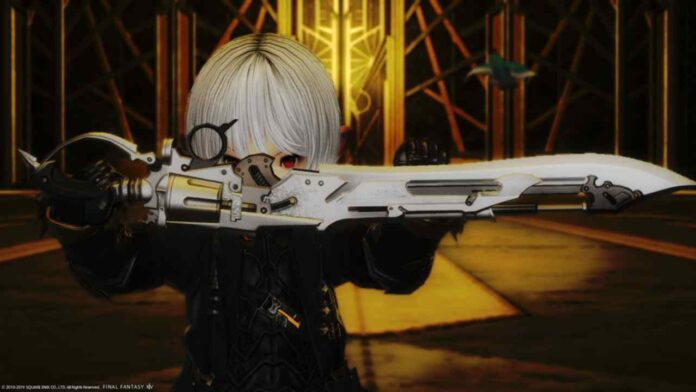 Final Fantasy features a variety of different weapons to deal with enemies in the best way possible. Some weapons are suitable for certain characters only, while others can be used for all the characters. Weathered weapons are considered by a large number of players due to many different reasons, such as their versatility. If you can’t unlock a weathered weapon, you may need to buy more FFXIV Gil. This article features a complete list of all the available weathered weapons in FFXIV, along with details such as stats, level, item, character, etc. 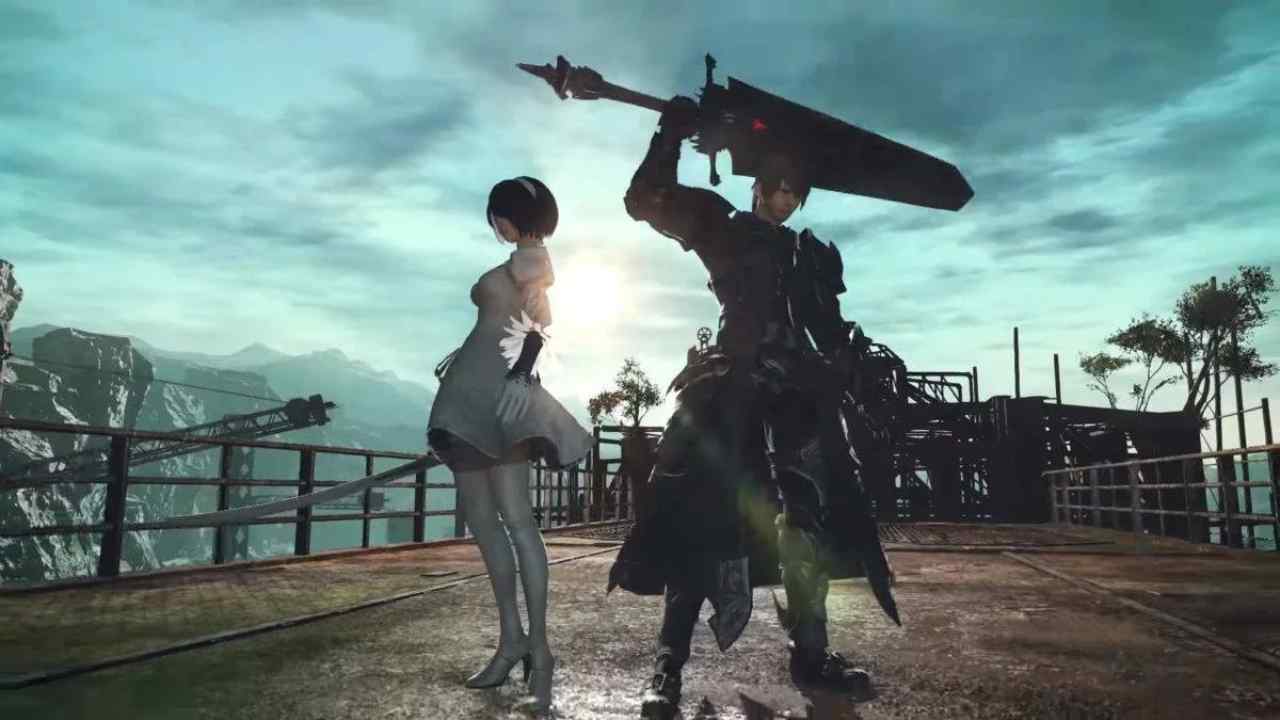 To get these weapons, you first have to complete all the quests from the Role quests line. After completing the questline, you have to meet with Grenoldt in the Tempest (X:34.2 Y:25.7). 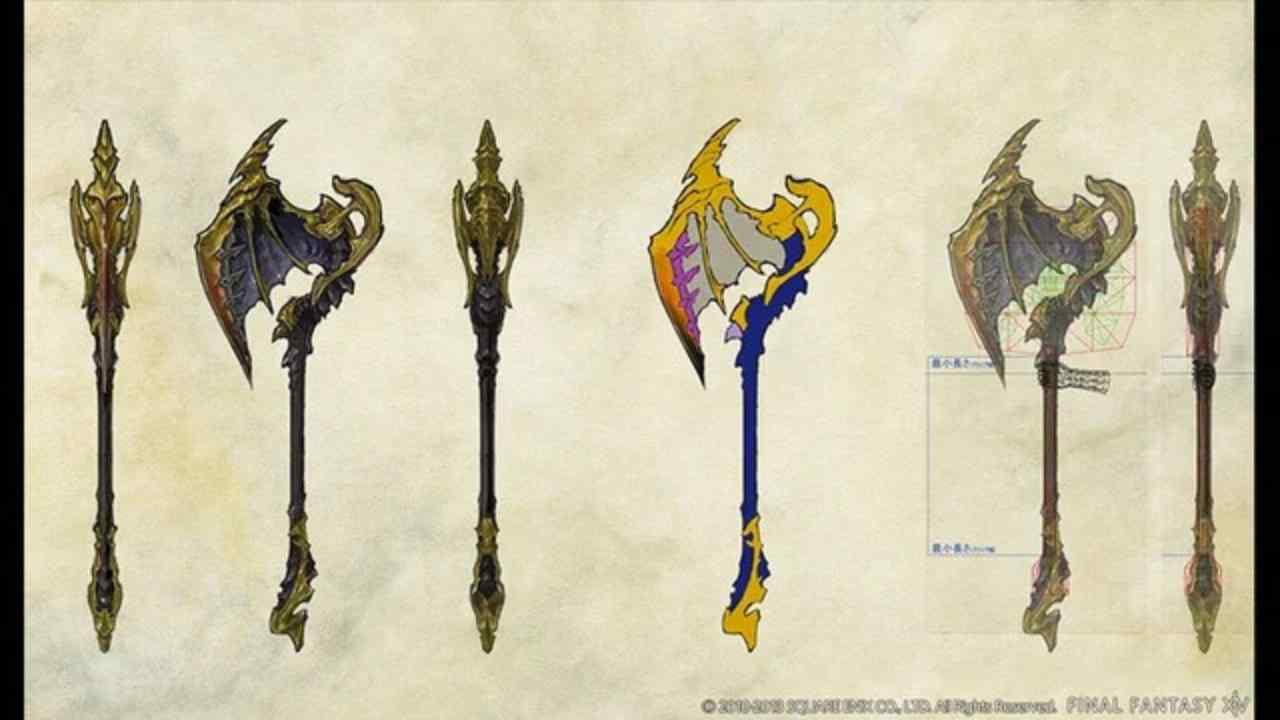 The sequence is a sword that is used by paladins in FFXIV, and you need a level eighty character to equip it. It has an auto attack speed of seventy and can deal ninety physical damage.

Chango is a great axe that is used by warriors and can deal physical damage of ninety. It features attack speed, strength, vitality, and a critical hit of one hundred.

Shadowbringer is a great sword that requires a level eighty or above dark knight. You can deal physical damage with this sword. To repair it, you need a blacksmith level seventy.

Lionheart is a gun blade for gun breakers with an item level of four hundred and thirty. The skill speed of lion heart is above one hundred and can deal thirty damage per second.

Trishula is a polearm that is used by dragoon to deal physical damage to its enemies. It can auto-attack enemies at a speed of eighty-eight. You can get it in return for one strong lance arm VIII.

Godhands is available for monks in return for one sweet science VIII. It is a level four hundred and thirty-first weapon that deals physical damage.

Dojikiri Yasutsuna is a level four hundred and thirty katana sword used by Samurais in Final Fantasy XIV to stealthy finish enemies. You can get it with one bushido blade IV.

Heishi Shorinken is a specialized dagger for Ninjas which can be equipped by a level eighty character only. It offers boosts for dexterity, vitality, critical hit, and determination.

Fail-Not is a bow for bards that provides them with critical hit, vitality, dexterity, and determination boosts. It can be acquired with one Just Talkin’ ‘bout Shafts VIII.

Fomalhaut will cost you one Mean machine VI, but it is a great firearm for machinists. Its item level is four hundred and thirty and requires a level eighty or above character.

Krishna is a level four hundred and thirty throwing weapon used by dancers to deal physical damage to enemies. It costs only one We got the beat II and provides a direct hit rate bonus.

Meteorologica is a book used by summoners to deal damage to enemies using forces of magic. It also increases the intelligence and determination of your character.

Khatvanga is a level four hundred and thirty staff for the black mage to help them kill enemies with magic damage. It can be equipped by level eighty characters only and features an auto-attack speed of one hundred. 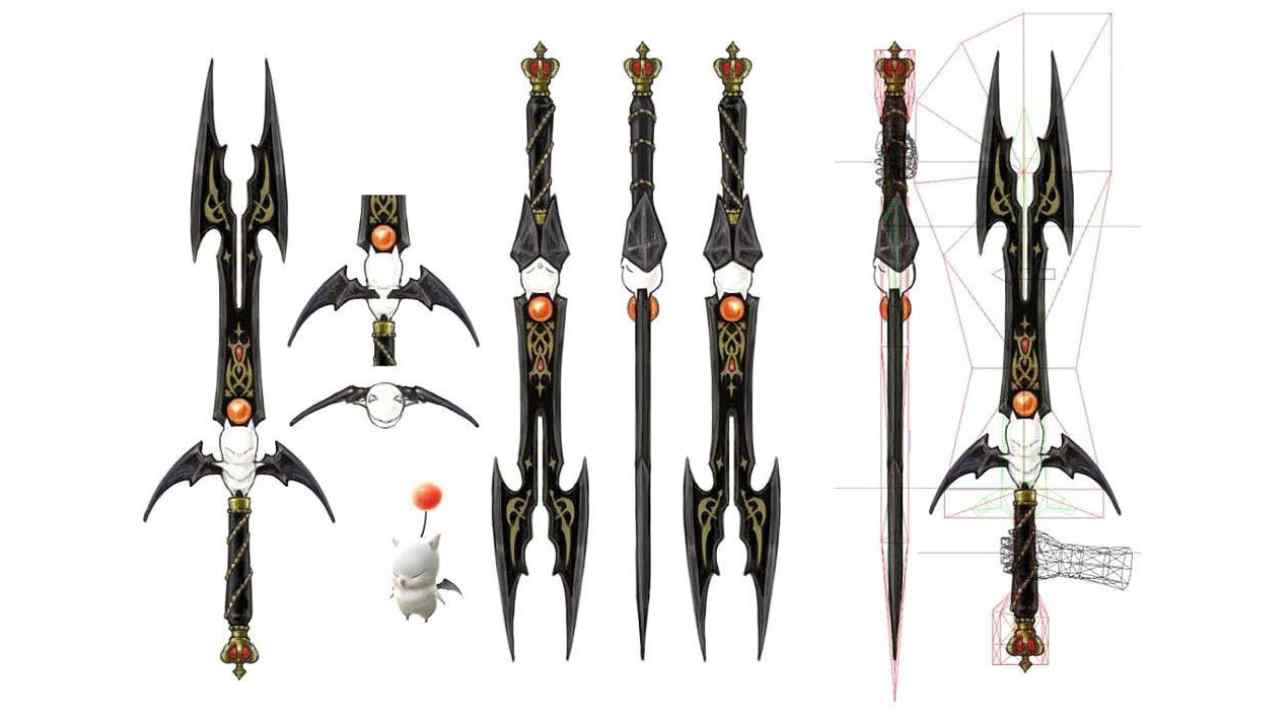 Weathered Burtgang is a level one hundred swords that was formerly used by both gladiators and paladins. It’s valued at up to three hundred coins in FFXIV. You need a level forty blacksmith to desynthesize it.

Weathered Conquerer is a great axe for a warrior as well as a marauder. It provides strength, vitality, critical hit, and direct hit bonuses, along with an average auto-attacking of seventy. It can be repaired by a level forty blacksmith.

Weathered Arondight is a level hundred great sword for the dark knight that increases the skill speed of your character.

Weathered Liberator is a polearm widely used by lancers and dragoons to deal physical damage. Its damage per second is twenty and can be equipped by level fifty characters.

Weathered Glanzfaust is the first weapon used by months and pugilists for determination, direct hit rate, and strength bonus, along with that physical damage. It is a level hundred item which is valued at five hundred coins.

Weathered Vajras is a dagger in FFXIV, which is valued at five hundred coins. It is used by rogues and ninjas for DPS and physical damage.

Weathered Rosenbogen is a level hundred bow for archers and bards. It requires a level forty blacksmith for repairs and can be sold for five hundred coins only.

Weathered Quick Silver is a firearm for a machinist. It can be desynthesized by a level hundred blacksmith to increase dexterity, vitality, and determination to some extent. It is a level hundred item and requires a level fifty character.

Weathered Laevateinn is a magical staff for a black mage as well as a thaumaturge to deal magical damage to enemies. Only level forty goldsmith can repair it, while a level hundred goldsmith can desynthesize it.

Weathered Book of Spades is an extractable, projectable, and desynthesizable level one hundred books for summoners and arcanists. You can sell it at the market for five hundred coins. Its magical damage is just sixty, but it is justifiable given the fact that it is a starting-level item.

Also Read: List of Best FFXIV Addons That You Must Use In Your Gameplay