Home Gaming How Are Casino Mechanics Used In Video Games? 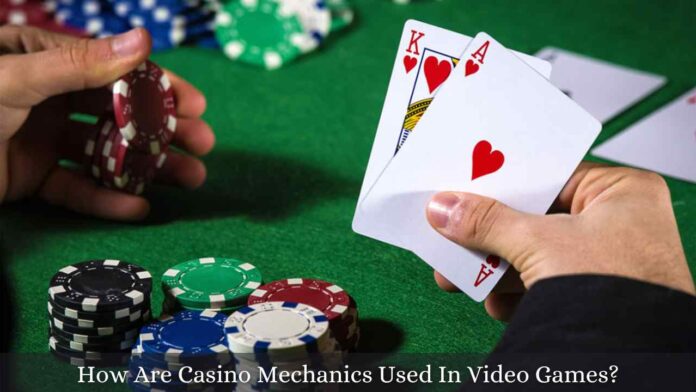 When you think of the latest video game titles, you’re more than likely not going to associate them with gambling or casino mechanics of any sort. But, believe it or not, over time, these elements are appearing more often in video games, and it’s not about to change any time soon.

What has fast become the case is that elements from the gambling world, especially when it comes to online casino game titles and what developers consider key when creating new releases, are incorporated into video games. But it’s done so in a fashion that allows the video game to remain a video game. In the main, the gambling component is there to potentially deliver advantages in terms of gameplay or cosmetic boosts and alternatives, which is an approach that many gamers, young and old, have bought into.

We begin with what is known as the loot box system, which is arguably the most popular form of gambling in video games. What loot boxes provide are effectively virtual rewards based on chance. So, it’s akin to a pick-and-win feature where slot game bonus rounds are concerned. Players will pay to win a prize, be it a new or better player, weapon, skin or something else. But the key is that this is all based on chance, as the prize could be great, and it could also be naff. The percentage of netting a top reward is often relatively low. 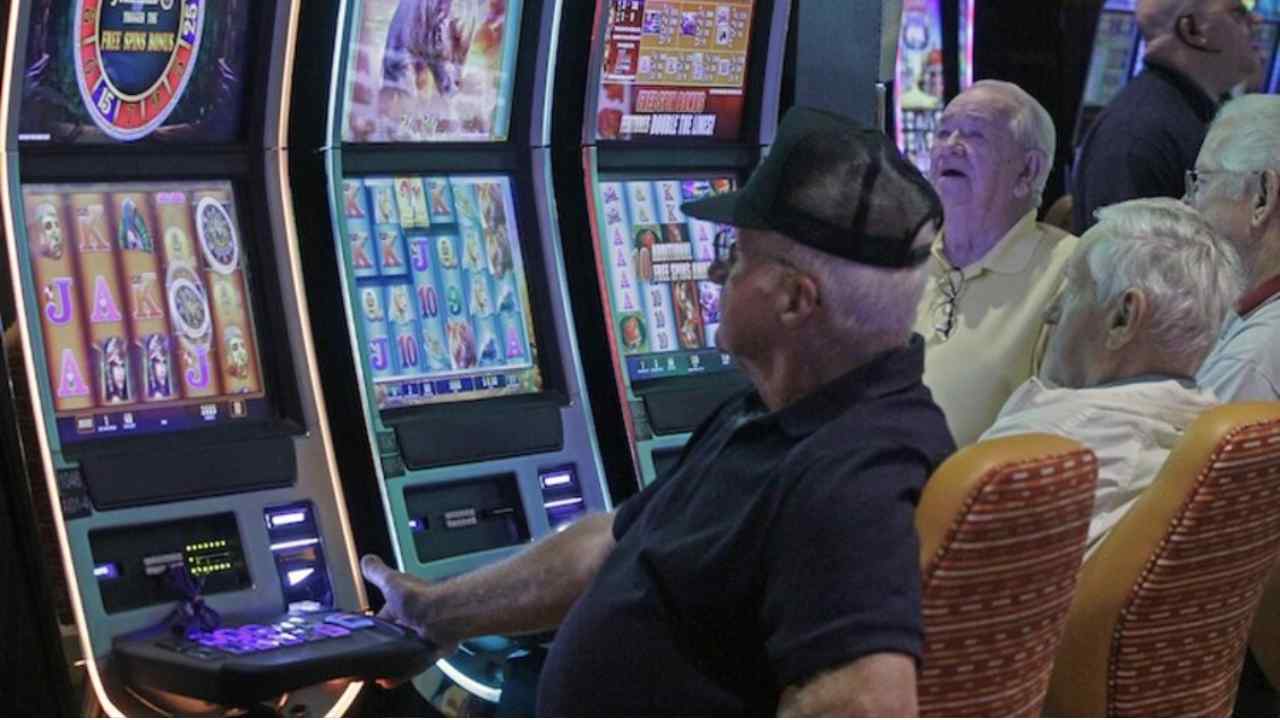 There is also the pay-to-win system which has become massive in video games. And again, you can look at video slots and see similarities, as players can buy directly into the bonus features in some games, effectively paying to increase their chances of winning significantly. Pay-to-win has become huge because everyone is out to gain an advantage. And, in games such as FIFA, where players compete against each other online, securing better cards in the Ultimate Team mode will undoubtedly swing the odds in even the most basic of player’s favour.

Anyone who is familiar with Fortnite, they will undoubtedly have heard of the Battle Pass concept. What a Battle Pass does is essentially provide players with incentives to keep coming back and playing, with rewards up for grabs. And when you look across to the online casino world, this is very similar to how a loyalty system works. Loyalty systems, also known as VIP programs, have been developed to reward punters and give them a reason to keep coming back for more, and the Battle Pass is incredibly similar.

In the cold light of day, the similarities between casino games and mechanics used on gambling platforms are incredibly similar to what we now see where video games are concerned. And, it’s something that gamers seem to be on board with because titles that contain loot boxes, pay-to-win systems, and the like remain the most popular choices, with many of them some of the most played games right now, such as FIFA, Fortnite, and Call of Duty.

Chatbot Development: The Complete Guide for Business in 2022

11 Highly Employable Skills You Can Learn Through Gaming