Home Gaming 7 Most Difficult Agents to Use in Valorant 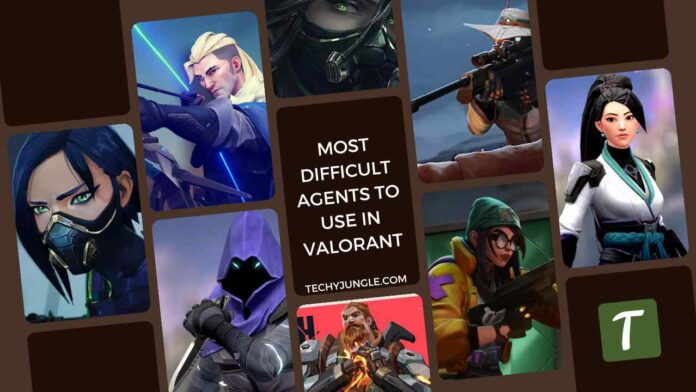 In many competitive esports titles, there are many characters that are fairly easy to play and are usually designed as entry points for beginners to get into the game. This is also true for Valorant, where beginner-friendly agents like Phoenix and Brimstone are there to accommodate newcomers.

But today we are not going to talk about these agents, instead, we’ll be discussing some of the harder agents to play in Valorant. Playing these agents will require a decent amount of game knowledge alongside strong mechanical skills.

Today we’ve compiled a list of agents that are the most difficult to play and how hard they are to master. Additionally, if you’re looking to enhance your Valorant experience, you can purchase some Valorant Gift Cards from OffGamers here! 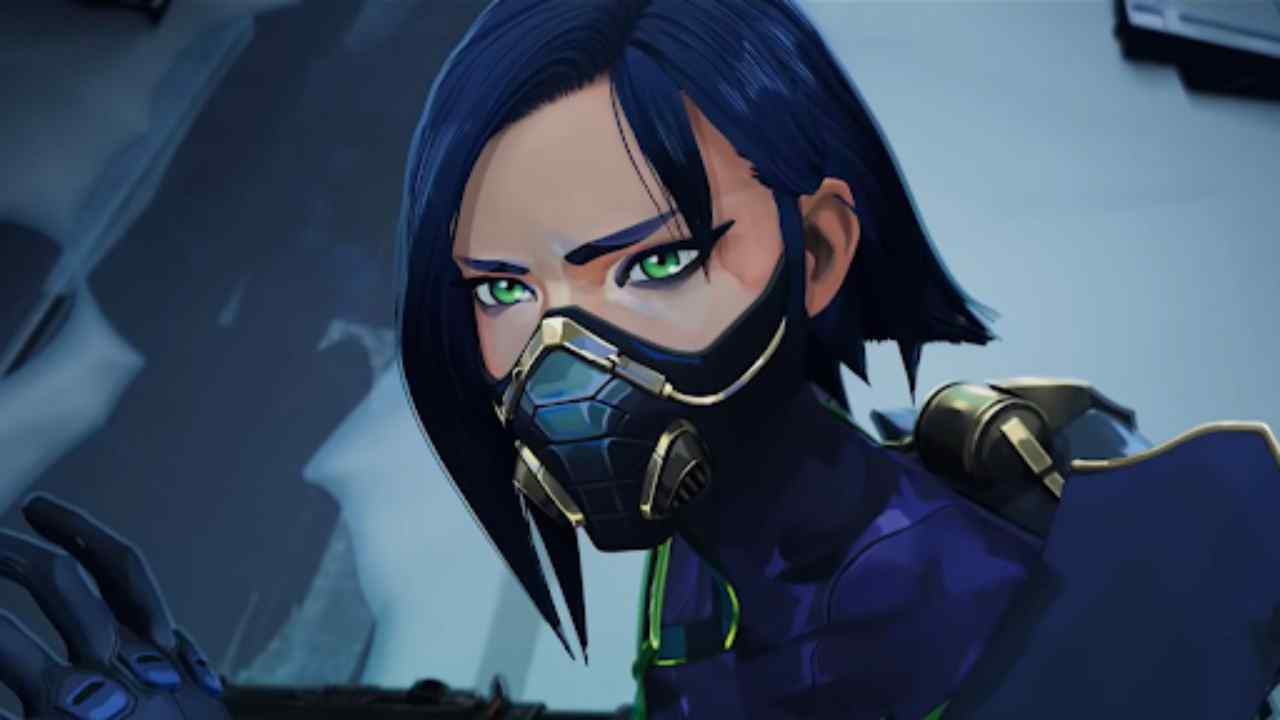 Going up against Viper is understandably annoying, but using Viper yourself can be annoying as well. What we’re highlighting here is Viper’s fuel management. If you don’t know how to properly resource manage her fuel, you are in trouble.

As this agent’s abilities mainly run on fuel, without it, Viper is pretty much out of options. And when that time comes, players will need to hide and avoid encounters until the fuel regenerates. This manoeuvre can be a little tricky for newcomers.

The key here is how you manage your fuel. If you can’t find the answer to this question, we’d suggest that you pick another agent instead! 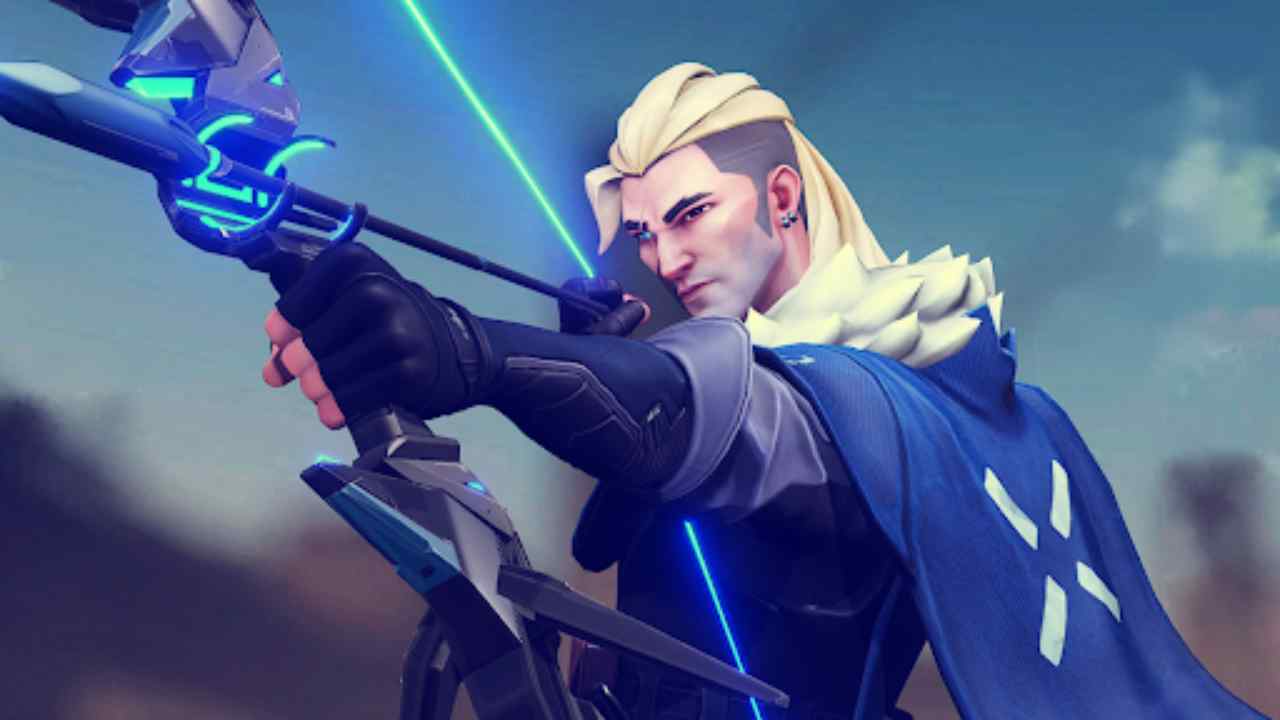 Sova can be a powerful asset to a team if used correctly. His information-providing abilities require players to have a deep understanding of the game.

For instance, his Recon Bolt ability can reveal enemies’ locations but using it properly will definitely require some practice. Plus, knowing when and where to use this ability is also crucial as once it is discovered, enemies can just easily destroy it.

To bring out the best of Sova’s potential, you will need to consistently talk to your team and relay information to them. In a way, practising Sova is also a good way for a player to gain some practical skills outside of the game. 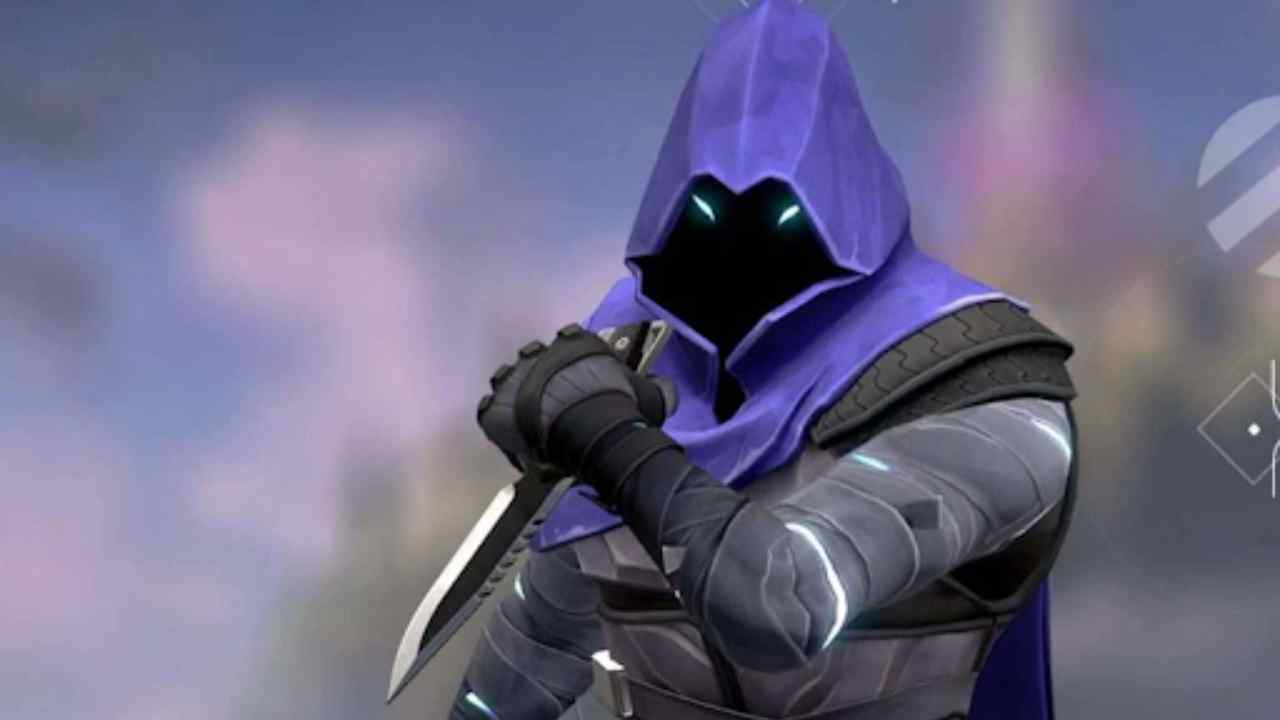 On paper, Omen looks like a super fun agent to play. His Shadow Step ability allows you to teleport everywhere, making him elusive and agile. However, many also fail to notice that Shadow Step can also open Omen to a lot of vulnerabilities.

With Omen, you need to be constantly aware of your positioning. Knowing where your opponents are at all times is also crucial because you need to find the best spot to strike.

Omen’s biggest strength is his element of surprise. Players will need to play him unpredictably to be good at it and beginners might find it hard to pull it off. 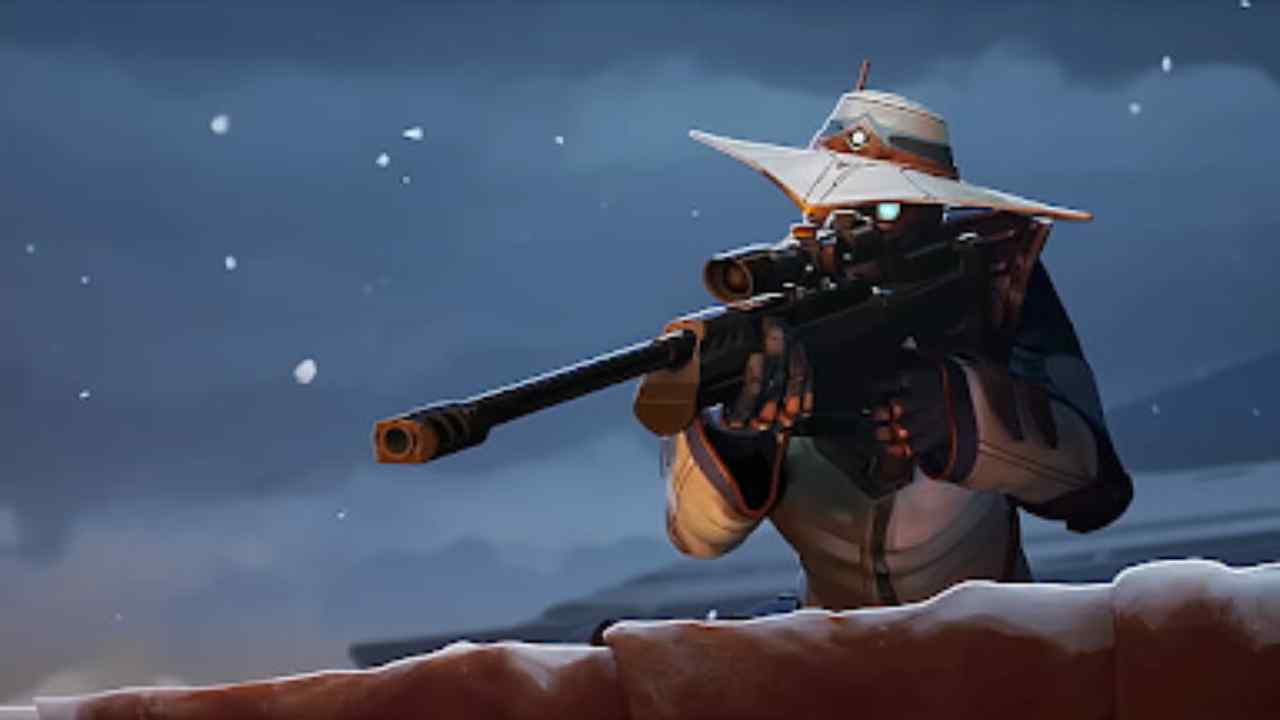 Cypher is a complicated agent to play because of his dependency on micromanagement skills. In other words, if you’re not good at multitasking, playing Cypher can be really punishing for you.

One of the many tasks that Cypher is needed for is usually to set up defensive traps around the map. This includes setting up tripwires and cages. In this case, players will need in-depth knowledge of the map’s layout and the enemy’s movement.

Unfortunately, both of the said skills cannot be learnt in a day or two. You will need to spend time on countless matches to get a grasp on the enemies’ behaviours and how they move. Play more and you’ll generally get better at using Cypher. 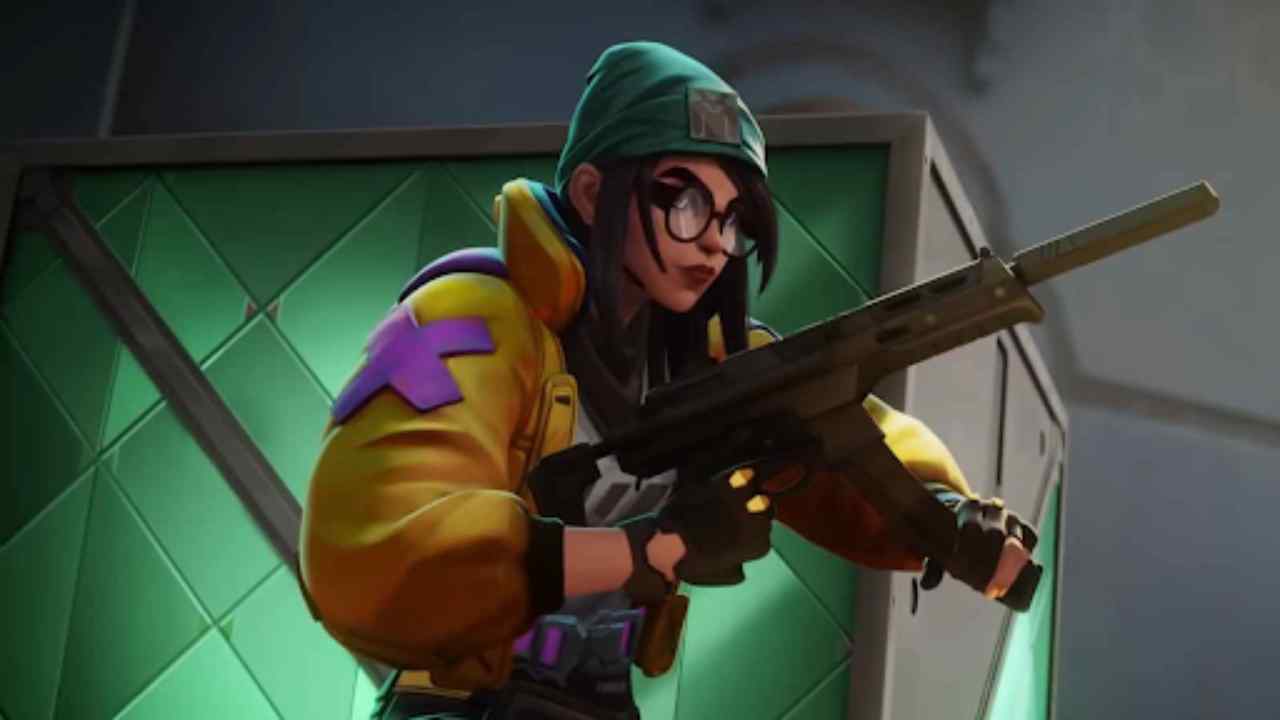 Killjoy is another agent that needs you to be super aware of the map you are playing on. Like Sova, she excels in information gathering and revealing the enemies’ locations.

To properly utilise her skillset, players will need to have a good grasp of the enemy’s lineup and figure out which strategy and movement they will apply. As new players might not be sound in both of these categories, they might struggle with Killjoy.

While Killjoy might be less complicated to use than Sova, the agent still requires a good amount of practice before players can master her completely. 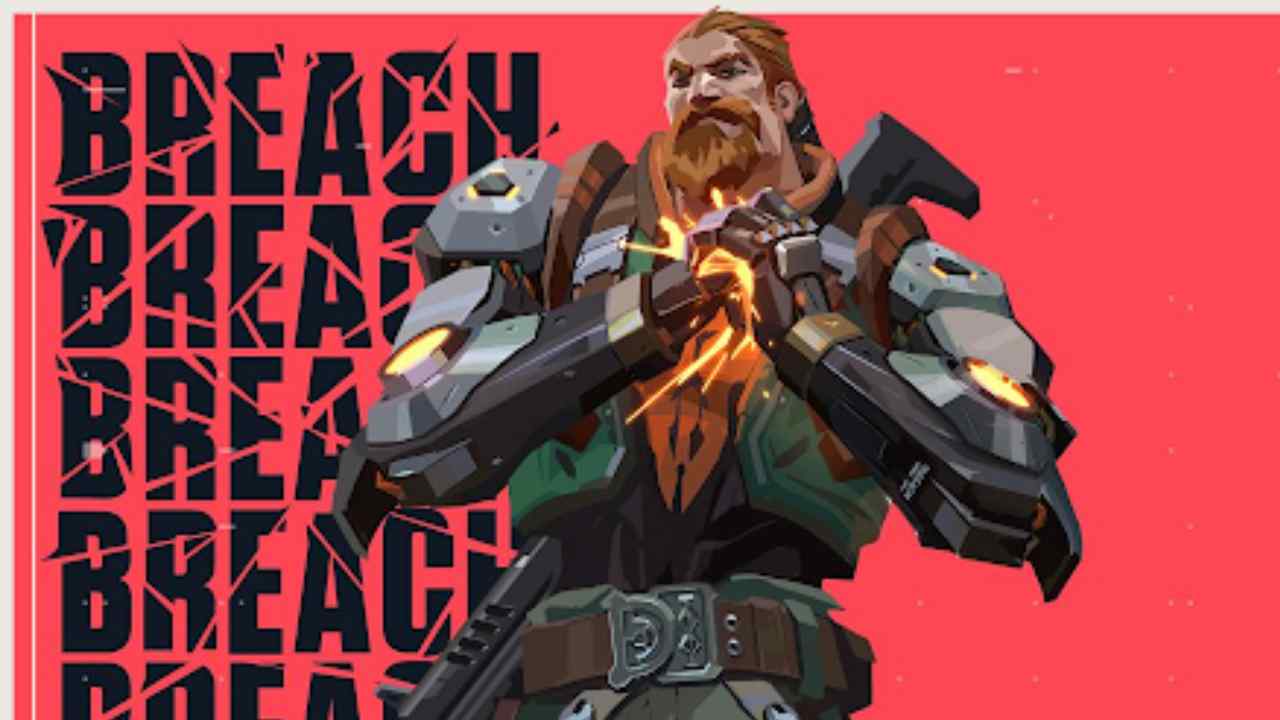 If you wish to excel at Breach, you need to be a master in positioning. Most of his skills and abilities are quite difficult to use. Essentially, you will need to properly gauge the distance of his abilities to bring out their best effects.

Being one of the strongest agents in the game does come with a cost. Breach isn’t an agent that you can pick up and master overnight. He will require you to invest a lot of time and effort into mastering him.

The most important thing though is to familiarise yourself with his skills. Once you’ve got the hang of that, the other necessities for the agent will come naturally to you. 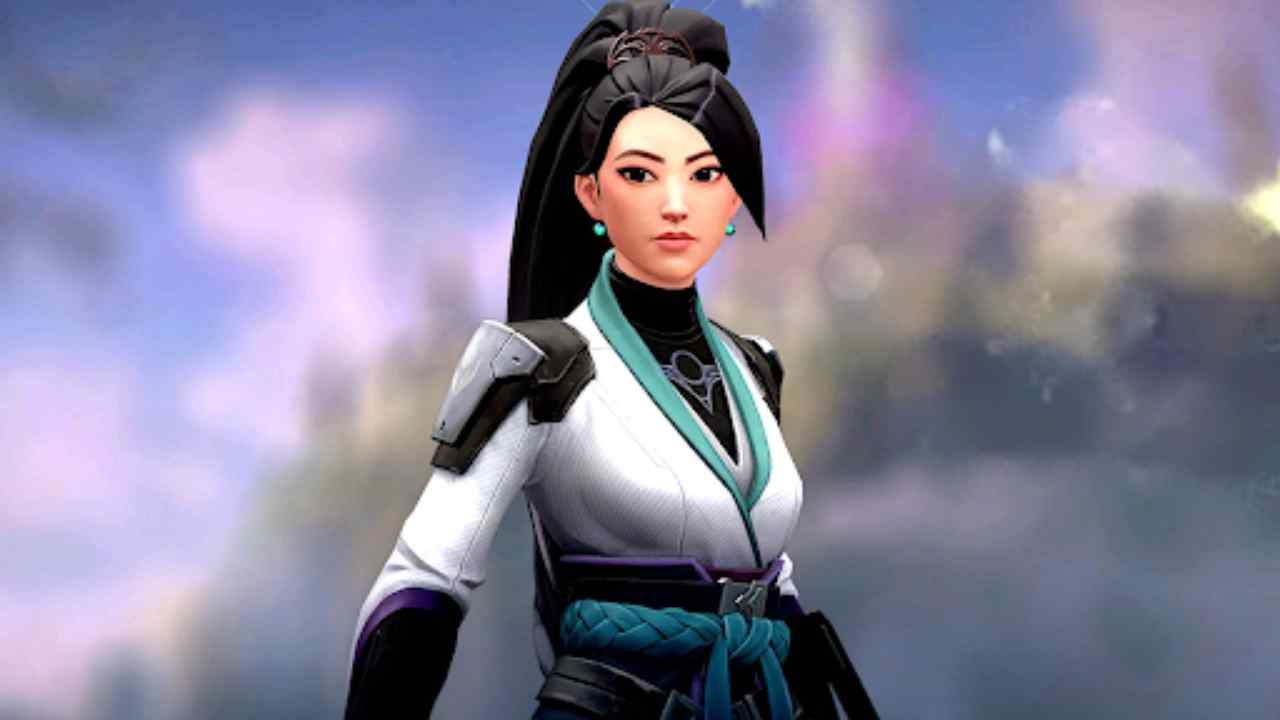 The main goal for Sage in most matches is to provide her team with sustainability through her healing abilities. As such, players need to be spot on with their decision making and more often than not, beginners tend to make bad decisions during crucial moments.

Sure, concept-wise, Sage has a rather straightforward skillset but ultimately, she is very hard to be good at. This is because players will always need to look at the bigger picture when using her.

During clutch moments, Sage is often the most important agent there is. Her healing abilities can easily change the tide of a skirmish. To handle that level of pressure, beginners might not be able to hack it.

All in all, don’t let this list keep you from trying these agents out. Sure, these agents might have a steep learning curve, but we believe that with enough practice, you’ll gradually be good at them.

Remember, we all have to start somewhere! Have fun!

Do check our gaming section for more such articles:)

Credit Card Fraud Detection: Everything You Need to Know

How Long Does It Take to Refinance Home Loan

Top Reasons Why You Should Hire Android App Developers From India

Simplest Ways to Add Nightbot to Your Twitch Channel