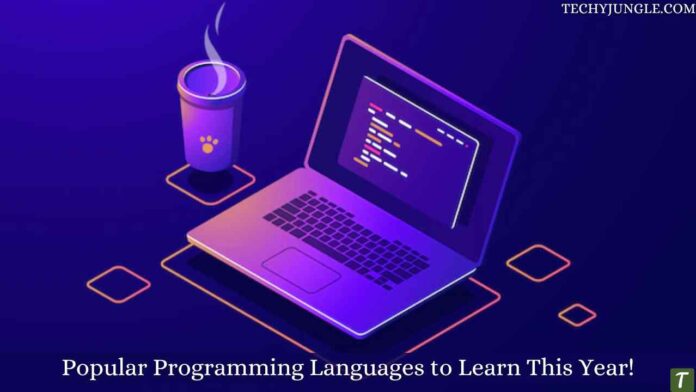 The field of computer coding was once a mystical and secretive affair. Few individuals were considered computer programmers with promising coding talents to make the cut. Nowadays, things have changed drastically. A good understanding of the most popular programming languages is now required for many IT positions.

First things first … What is a Programming Language? 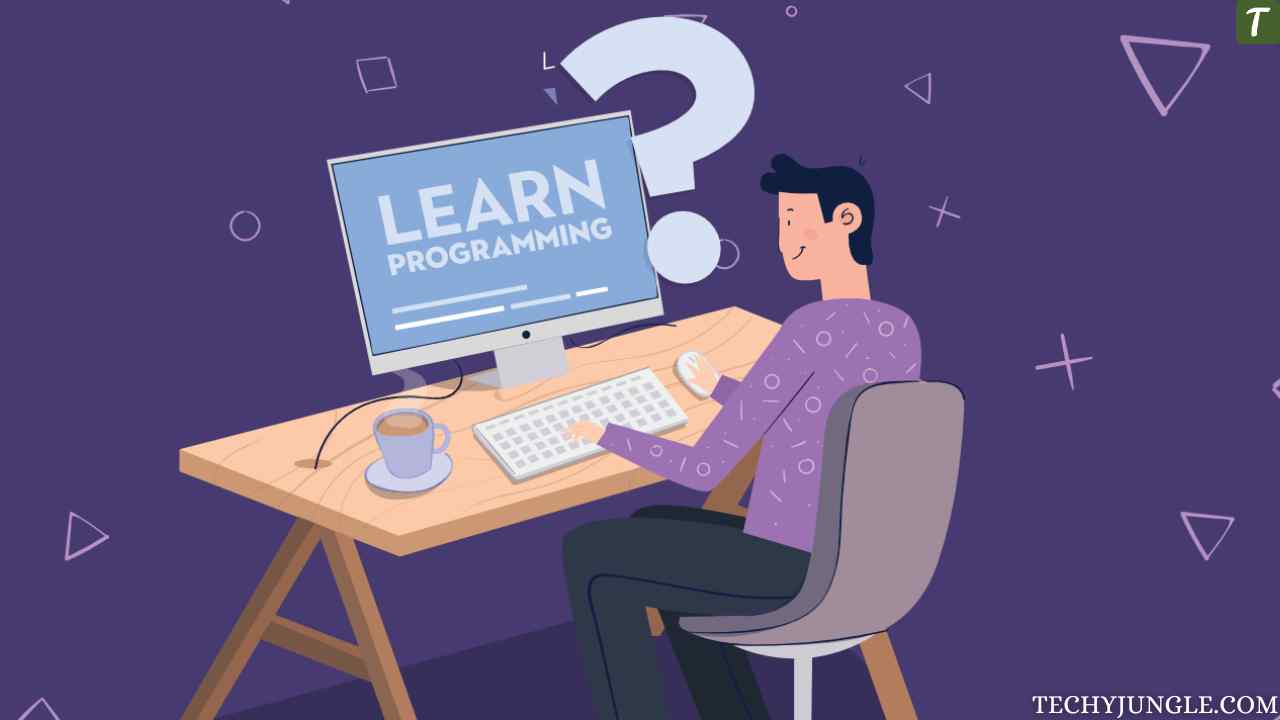 A programming language is a means of communication between programmers and computer systems. Such are formed by a set of rules that can translate text values into the machine and virtual elements. To put it another way, it’s a collection of instructions expressed in a particular language to accomplish a specific goal.

Without further ado, let’s delve deeper into some of the most popular programming languages. 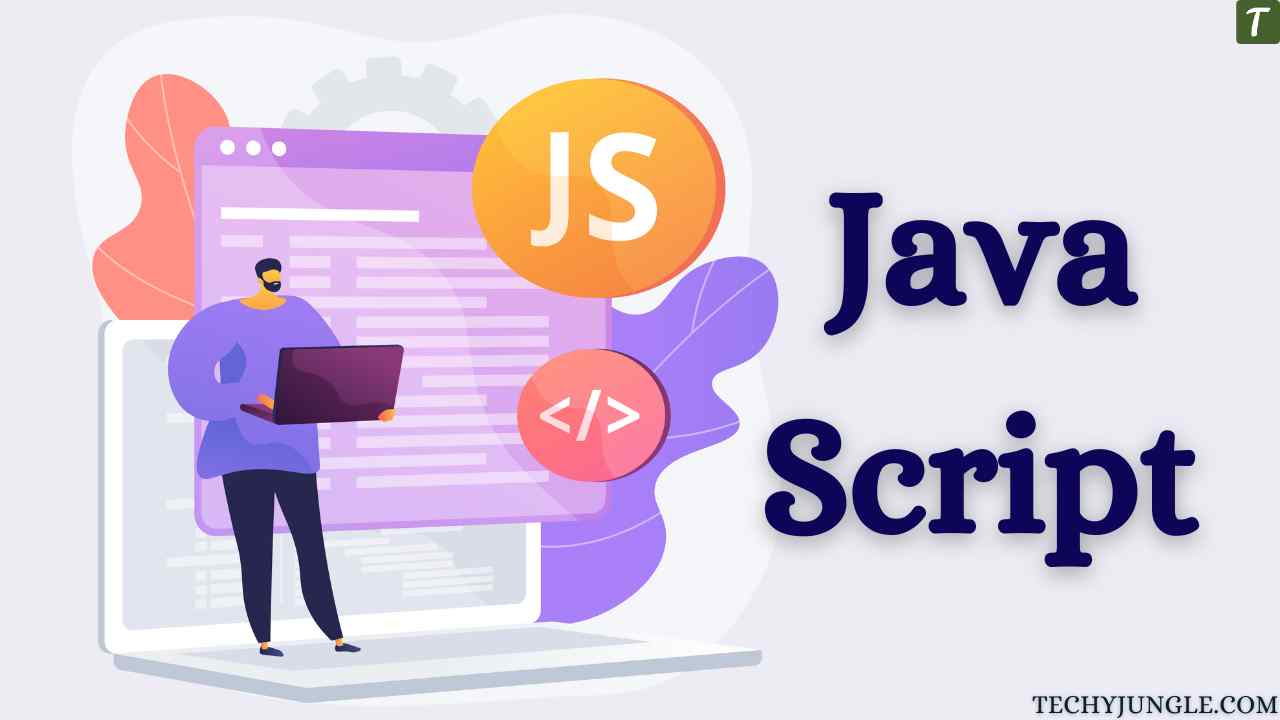 JavaScript is a high-level computer language that is a fundamental component of the World Wide Web. It is, in fact, one of the most widely used programming languages globally and is extremely popular by a broad range of companies. Initially, such a programming language was solely used to construct web browsers; however, nowadays, it is being utilized for server-side website deployments and applications.

JavaScript was first introduced in 1995 under the name LiveScript. Java was quite popular at the time, so it was marketed as Java’s younger brother. Modernly, JavaScript and Java are sometimes conflated; nonetheless, despite their similarities, the two languages are completely different. 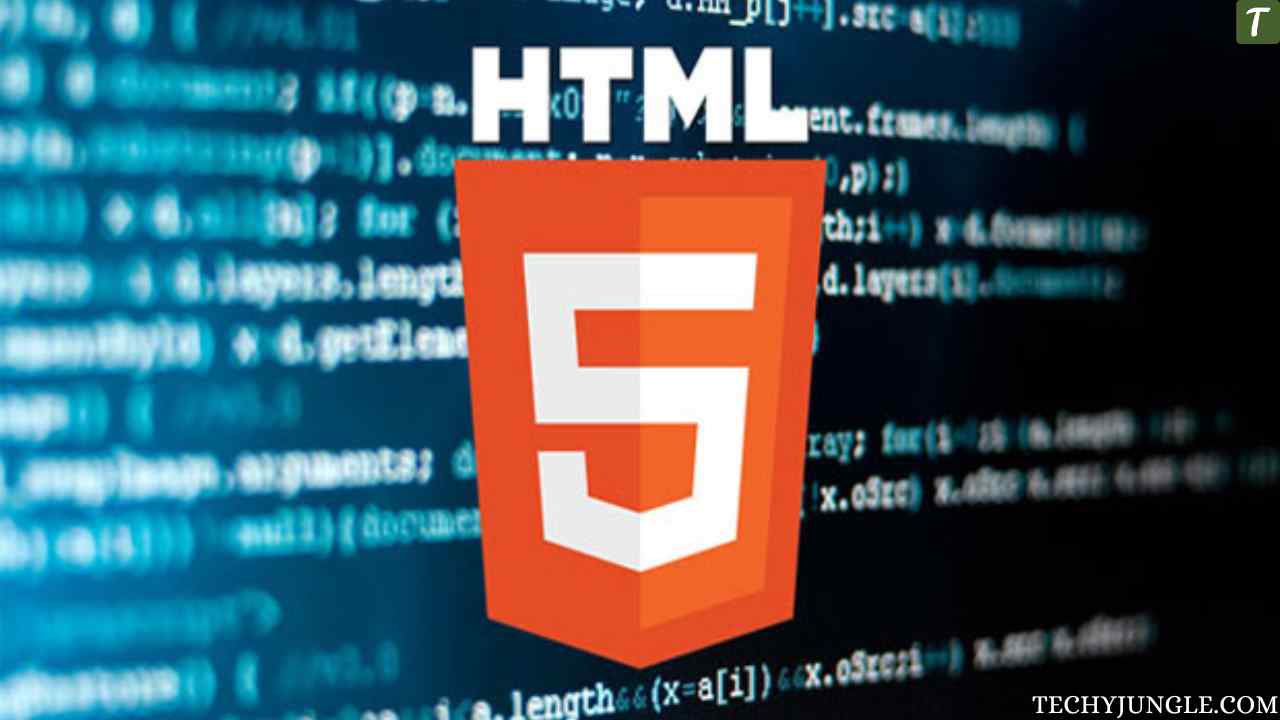 Tim Berners-Lee introduced HTML in 1989, which currently powers 94% of all websites, presumably all of the ones you visit. It was initially intended as a language for semantically defining scientific texts, but it has since been repurposed to describe the fundamental layout of web pages and online applications. For instance, HTML may be used to designate which portions of a page are a title, a list, and an image. It may also be utilized to create a hyperlink, insert an image, and italicize font.

Over time, advancements occurred, and HTML5 was introduced to the world. This is a new version of HTML with new markup language capabilities and Internet technologies. HTML lacks functionality for audio and video, whereas HTML5 offers both. This is becoming the norm for online gaming, including not just video games but also online casino games such as the popular megaways slots. These games use cutting-edge visuals and HTML5 technology, enabling a single build that is compatible with mobile, tablet, and desktop devices. 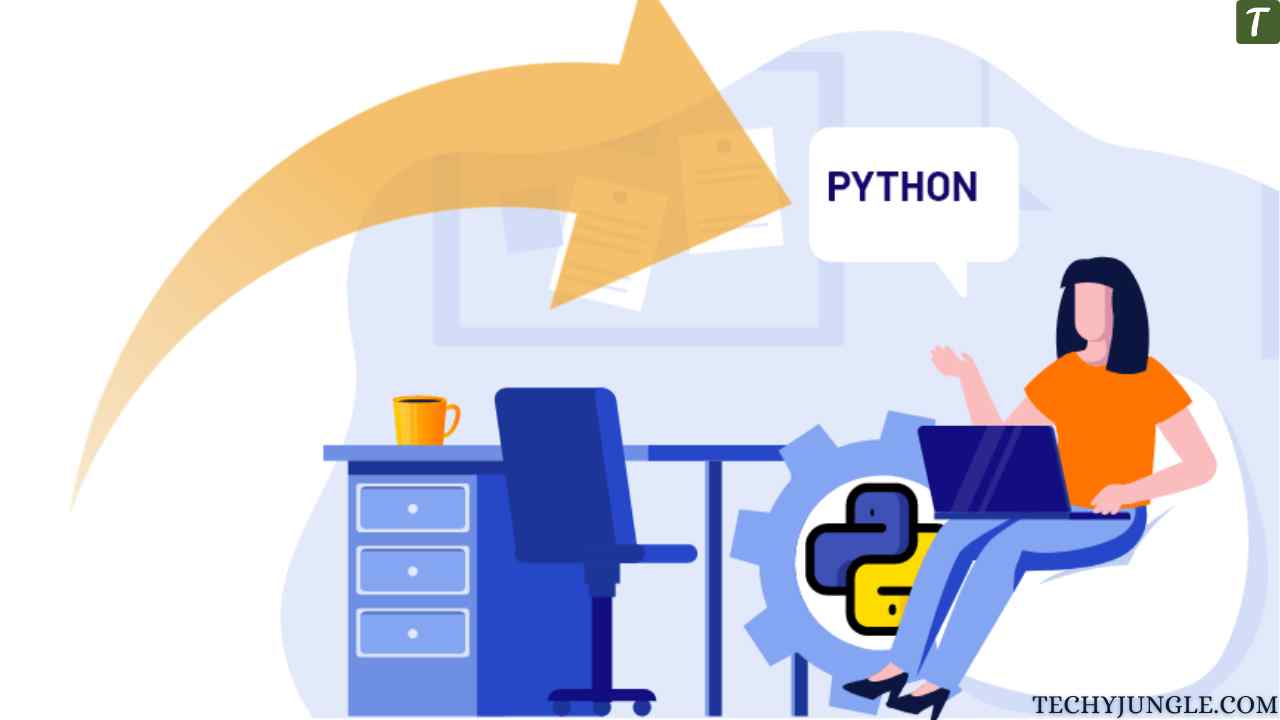 Python is frequently used to construct websites and applications, automate tasks, analyze statistics, and visualize data. Due to its readability, it’s among the most famous programming languages worldwide and is relatively simple for newbies to master. Numerous non-programmers, such as auditors and researchers, have embraced the language for a range of daily chores, such as handling finances.

Python may be used to automate long repetitive tasks. Projects that would typically take hours to complete, such as checking for errors across multiple files, performing the basic arithmetic, and removing duplicate data, can be completed in seconds. 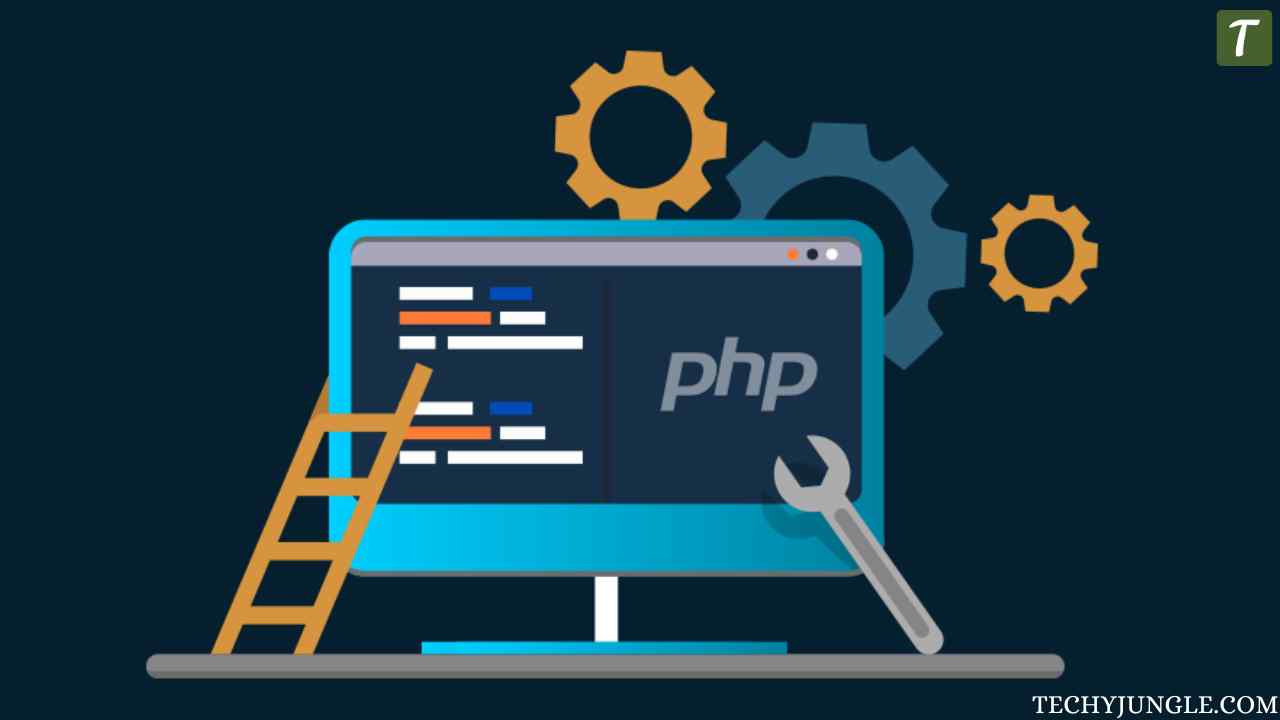 The acronym PHP stands for “PHP: Hypertext Preprocessor,” with the initial PHP referring to “Personal Home Page.” Since its inception in 1994, the term has altered to accurately represent its essence as the language has developed.

PHP is a server-side, open-source scripting language that may be used to develop websites, apps, and CRM systems. It also excels in harvesting and securing data, as well as sending and receiving cookies, for example. PHP’s compatibility with all primary OS is one of its most beneficial characteristics, allowing users to write code regardless of their device.

Another great feature is that PHP can be integrated within HTML. This flexibility with HTML has contributed massively to its continued popularity among developers since it streamlines HTML coding. 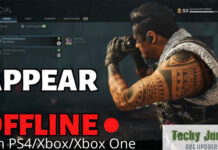 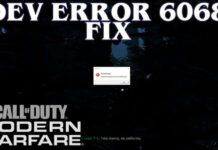 Interesting Technologies to Keep an Eye on in 2022

How to Fix a Black Screen on YouTube – Easy Steps