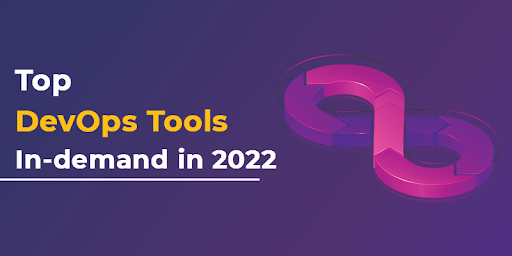 DevOps has transformed the way software is developed, deployed, tested, and maintained. Earlier software development involved the development, and the operations team worked in silos. Meaning both teams were rendered incapable of developing applications in a small time frame. DevOps brought down the wall between the teams and created a collaborative environment where both teams jointly performed their roles in developing applications and hence, achieved better results and lower error rates. Check out this DevOps Online Course. Without further adieu, let’s discuss the top DevOps tools.

With technological advancements, tools used within the DevOps domain have grown. We will discuss these tools in detail so that you will be able to make developments and collaboration easier. 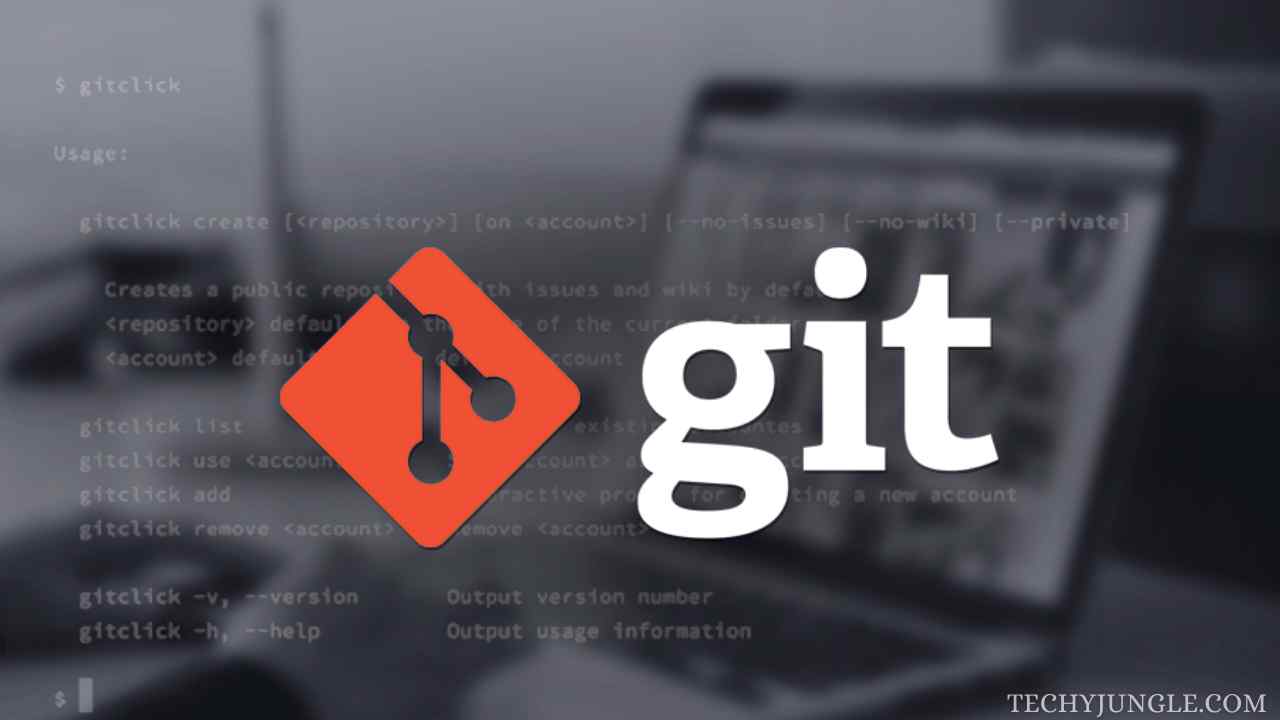 Git is probably one of the most used and popular tools in the DevOps domain. It’s version control software. We will also discuss GitHub, GitLab, and Bitbucket with Git. GitHub is an online code hosting platform where you can build software in collaboration by utilizing version control through Git. It’s probably one of the best places for developers in developing and sharing open-source projects using shared repositories.

According to GitHub report:

It’s a continuous integration server tool that is used to automate and execute various tasks. Jenkins has become one of the most popular DevOps tools. It enables the DevOps team to integrate project changes and access outputs for identifying problems. Developers automatically commit code to the repository, run test cases, and also obtain test results using this tool. Most tasks and tools within the Software Development Life Cycle can be automated using Jenkins, which enables the DevOps team to increase their throughput. 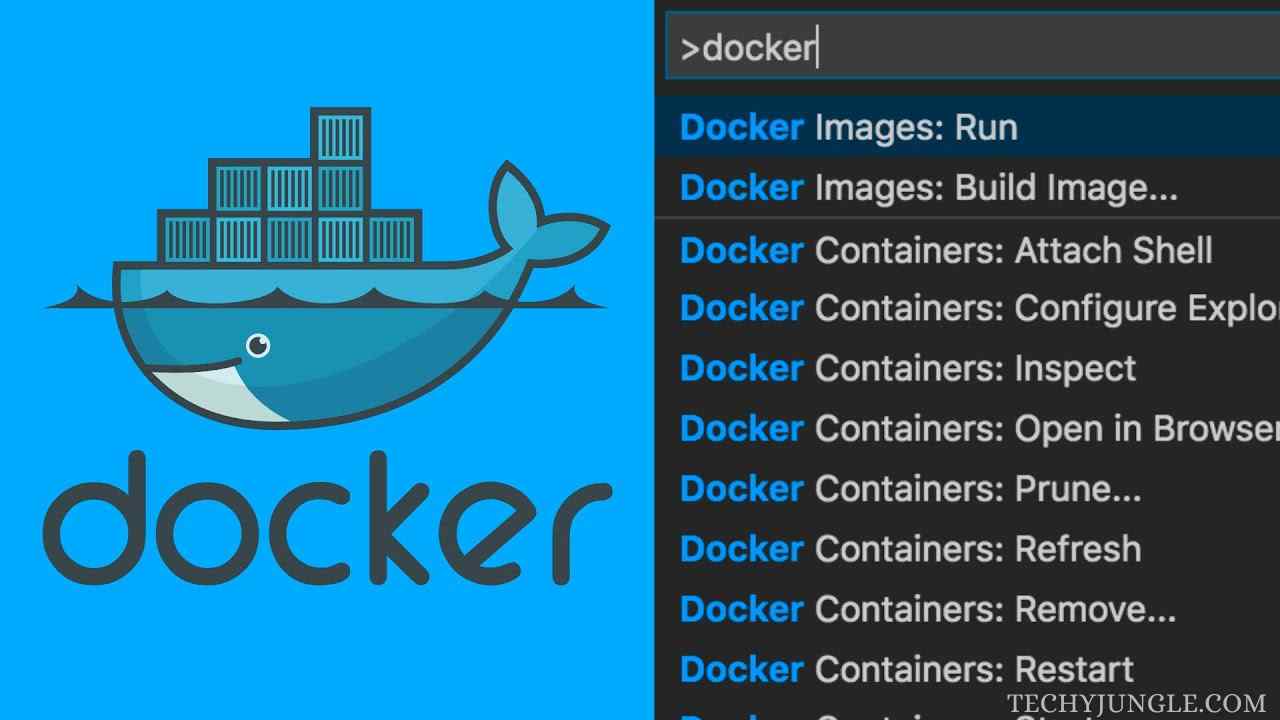 Containerization is an essential concept within the DevOps domain. It is a process of converting bigger software into smaller components each with its dependencies. Docker is at the heart of containerization. It will securely package, deploy, and run applications irrespective of the running environment. Each application container contains everything needed for application execution like source code, run time, supporting file, system config, etc. 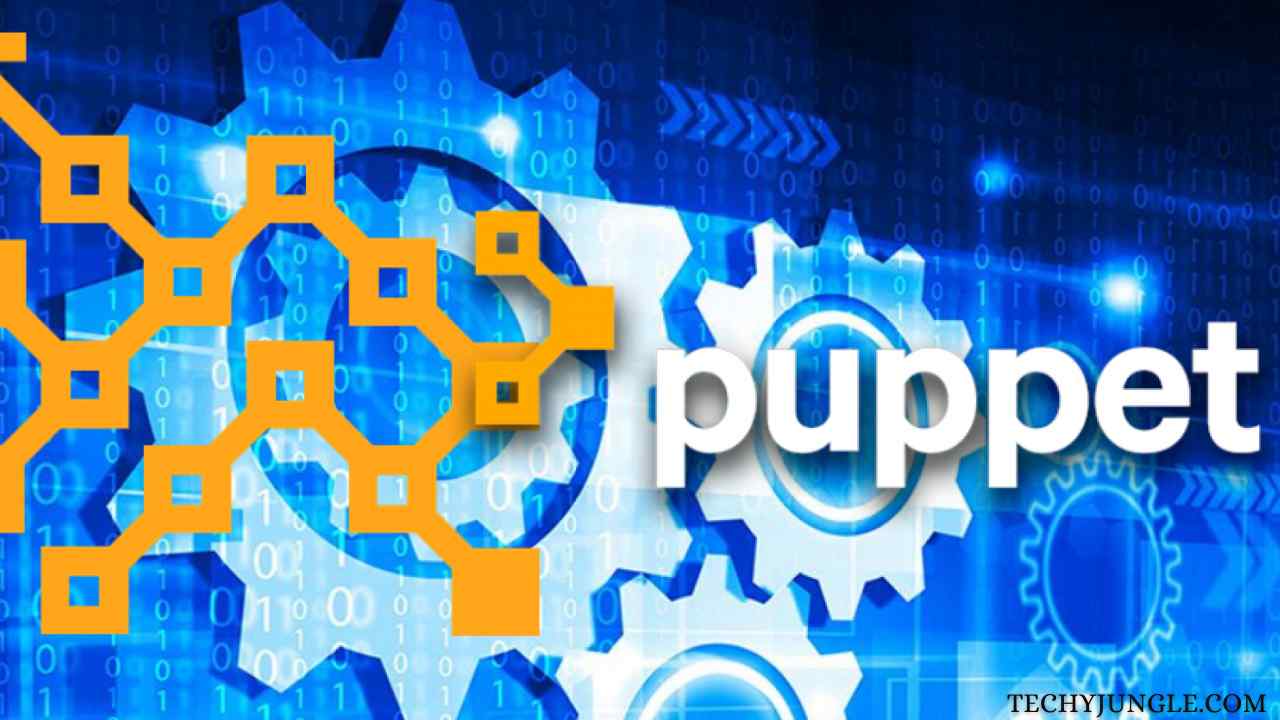 It is an open-source configuration management tool that uses declarative programming for system configuration, deployments, and server management. Puppet adopts a master-slave architecture, uses infrastructure as code and features a user interface that is intuitive and easy for node management, real-time reporting, and many other tasks. 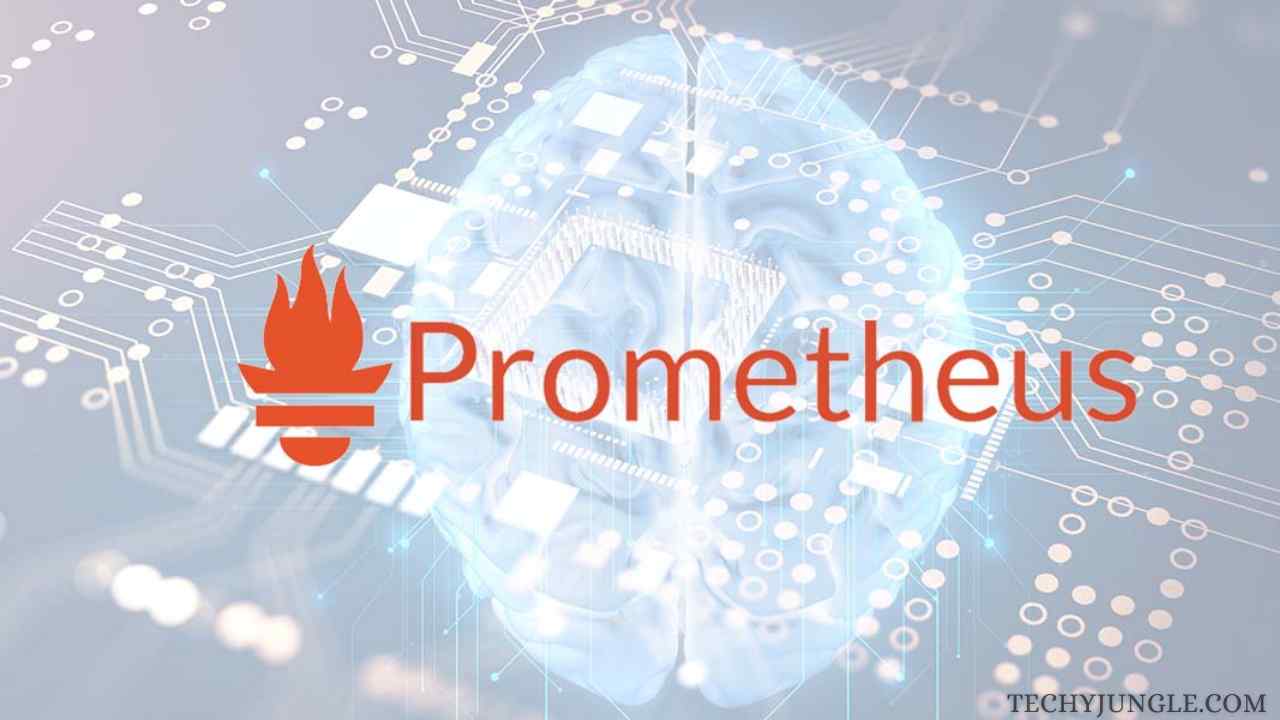 It’s a performance monitoring tool that has both open-source as well as a community-driven system. It’s one of the best DevOps tools offering support for more than ten languages. It features easy-to-implement custom libraries, stores time series in memory and local disks too. It also helps you track your container status. Prometheus generates metrics without interfering with app performance and is easy to configure. 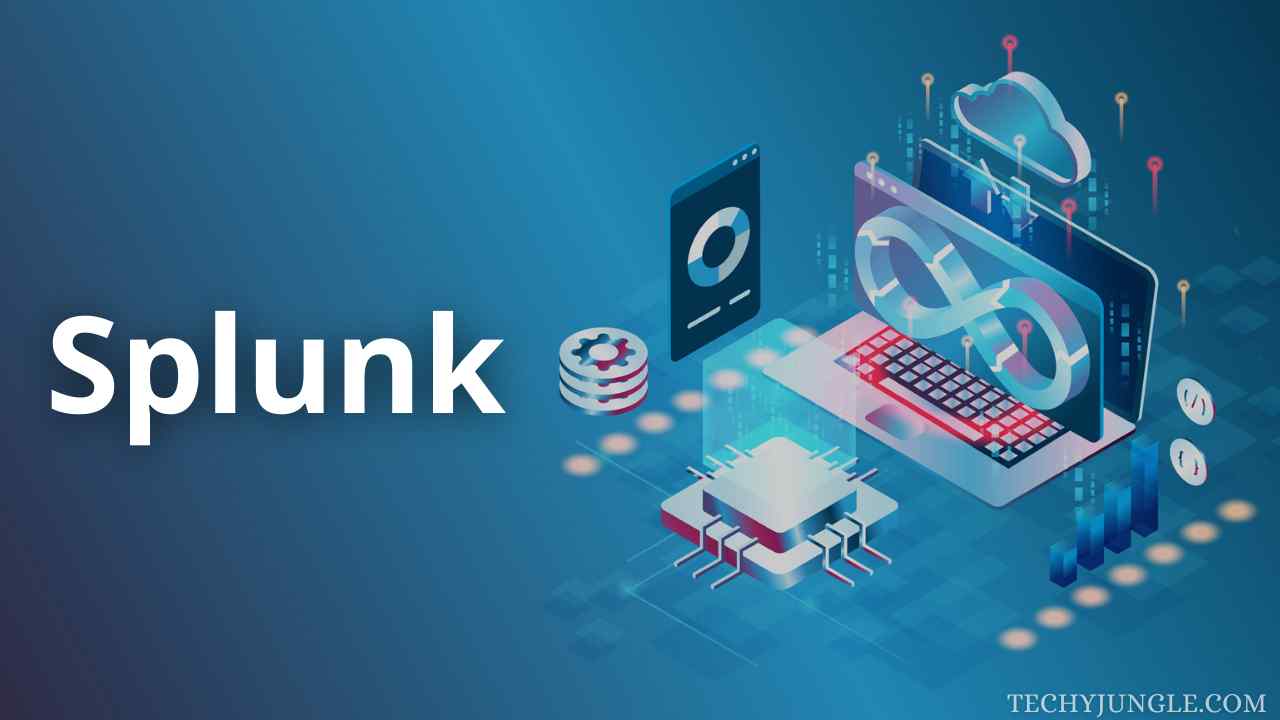 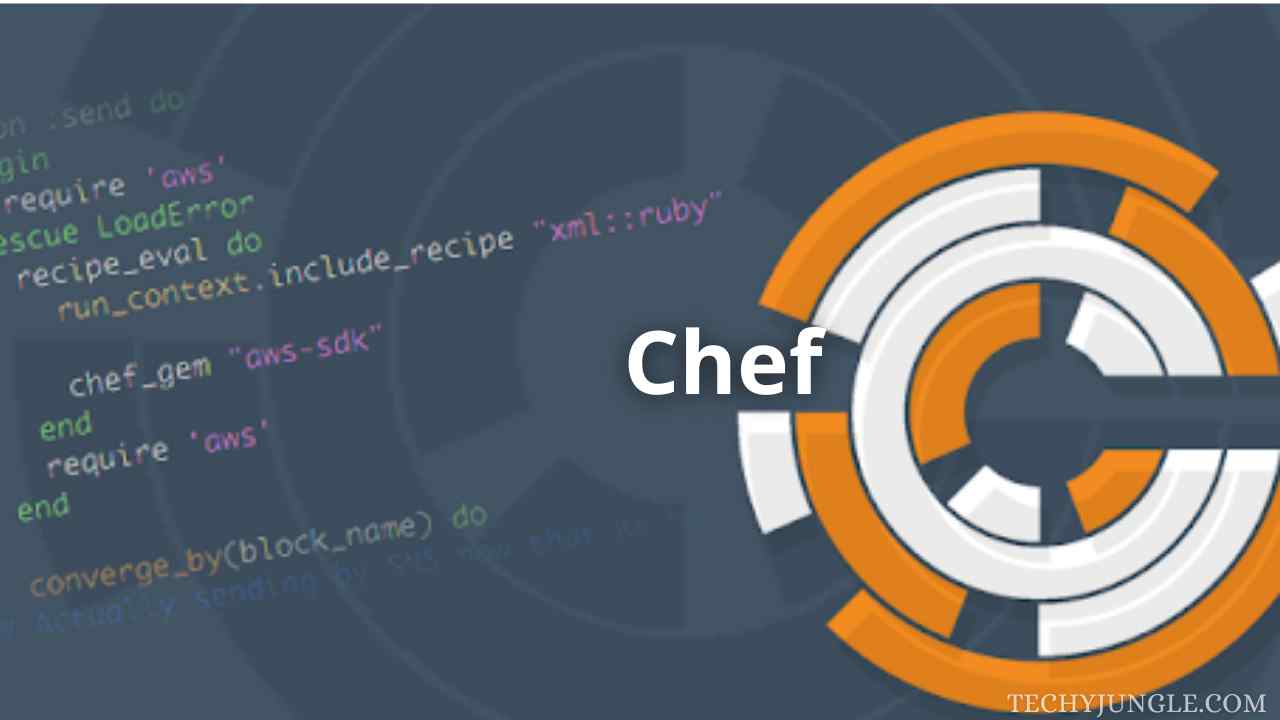 Chef is one more configuration management tool that makes it to the list of top DevOps tools in 2022. Configuration Management is essential in the entire DevOps lifecycle. It’s a process of maintaining and controlling components of large complex systems in a known, consistent, and determined state throughout the DevOps lifecycle. These components include networks, storage, servers, and applications. Read DevOps Tutorial on Intellipaat to get a better understanding. 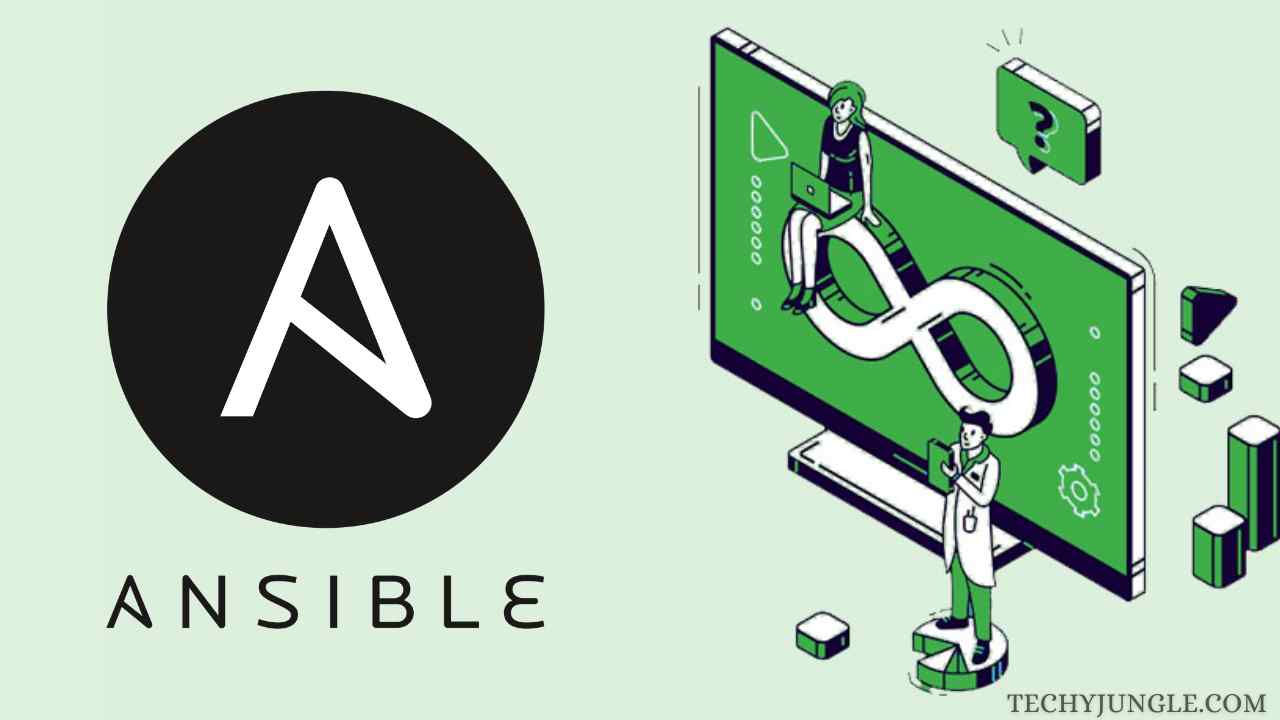 Ansible is one more open-source Configuration Management tool used for deploying, automating, and orchestrating. It makes use of infrastructure-as-code (IAC) architecture. Compared to the other three configuration management tools, Ansible is easy to learn and use. Ansible doesn’t slow down your system resources. Ansible helps in lowering infrastructure costs and increases the replication speed of scalability. 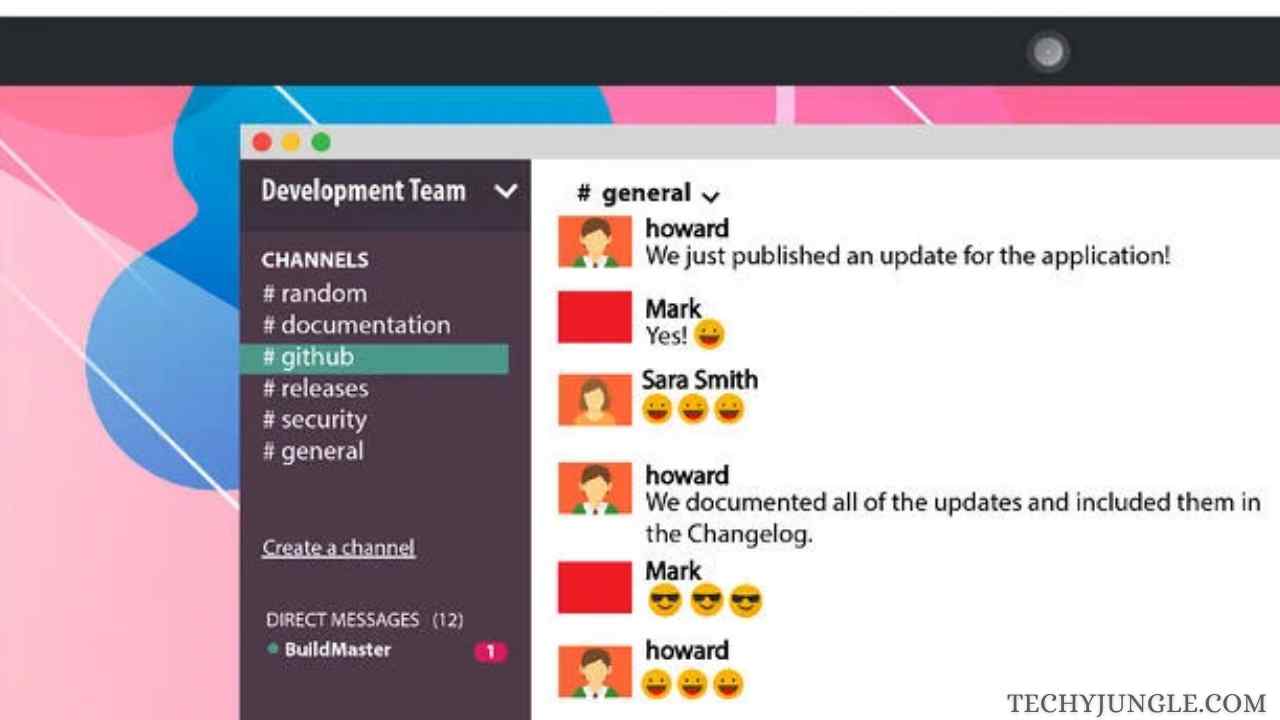 The core of DevOps is communication and collaboration along with automation. Many factors have to be thought out before deciding on workplace communication and collaboration tool. Slack is one of the finest tools that offer free, standard, and enterprise versions to cater to different requirements. It features powerful search capabilities, integration with project management tools, and several added features with an excellent intuitive user interface making it a brilliant tool that the DevOps team can make use of. 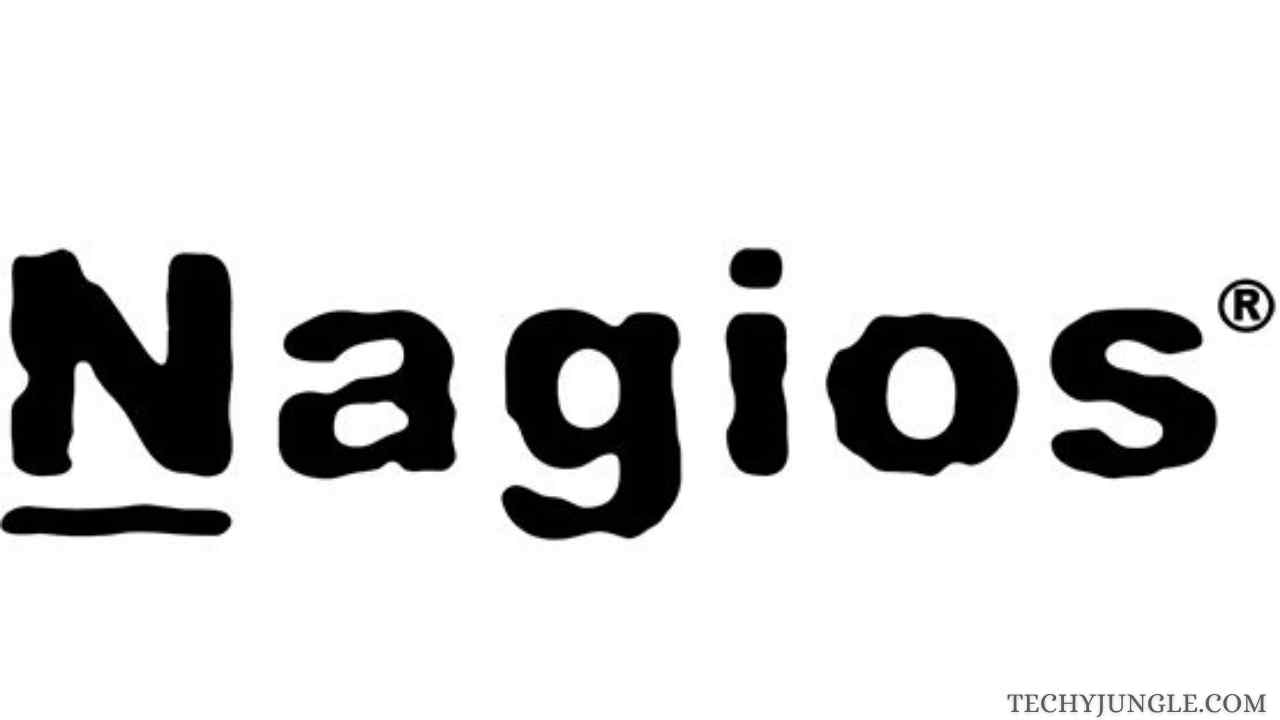 It’s another top DevOps tool functioning as a protector of the entire system and infrastructure. The DevOps team uses this tool in tracking and solving infrastructure issues. This tool tracks databases, logs, protocols, networks, and applications.

Also, have a look at our more technology articles here.

There are many DevOps tools that you can use within the DevOps lifecycle. We have discussed several top tools that DevOps teams must use to help them be more productive, effective, and efficient. 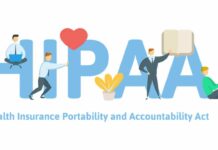 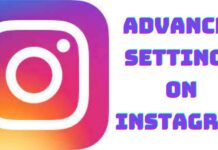 How to choose the best security system for your business