Home Gaming Where Will The Next Assassin’s Creed Be Set? 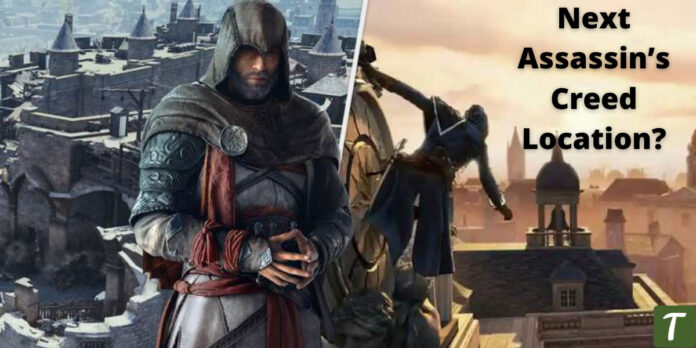 The popular Assassin’s Creed titles have come to a crossroads, with the natural conclusion of the recent trilogy.

Assassin’s Creed Valhalla deviated slightly from the tried and tested method, taking place in an imagined world with no real landmarks as such. Previously, the settings have been fresh and new, such as Florence, but also steeped in realism. You could walk across the Ponte Vecchio and scale the Cattedrale di Santa Maria del Fiore. You could visit The Paul Revere House in Boston and even jump from the top of Big Ben.

That changed slightly with the recent releases, which traded more on creating an imagined world long before visible landmarks. Assassin’s Creed Origins used Egypt as the backdrop, which delivered recognizable structures, but Valhalla was different. It took a popular period and leveraged the recent Viking popularity explosion to draw gamers in. 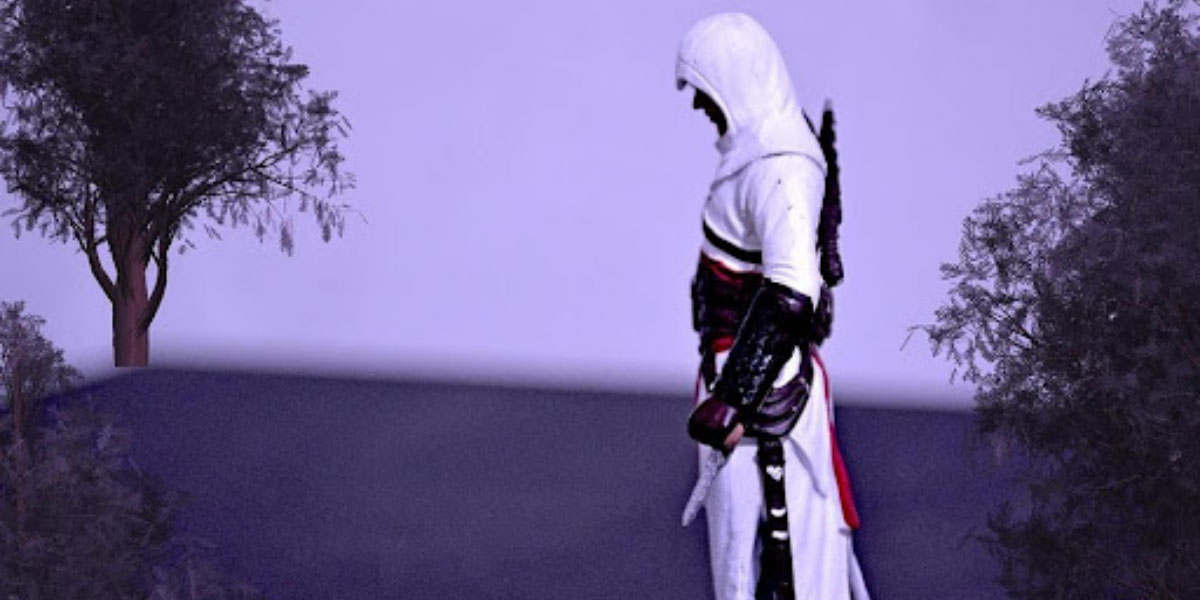 After all, Vikings are everywhere in pop culture right now; the TV series Vikings has been incredibly popular, and gaming has seen lots of Viking references. God of War uses Viking imagery, whilst on mobile devices, lots of Viking games can be found. There are several Viking-themed slots on Gala Bingo, such as Vikings Go Bezerk and Viking Pays. You can also find titles on iOS and Android, such as War of Clans 9 and Valhalla Path.

That constant exposure meant that whilst Assassin’s Creed Valhalla didn’t have the real-life landmarks, it still felt familiar and playable.

That’s why we’ve now come to a crossroads. The series is set for a reboot, according to Polygon, and that means new themes and backdrops. The location of the next Ubisoft release is always keenly discussed, and there have been a few suggested already. These are the three most popular choices for the next Assassin’s Creed game. 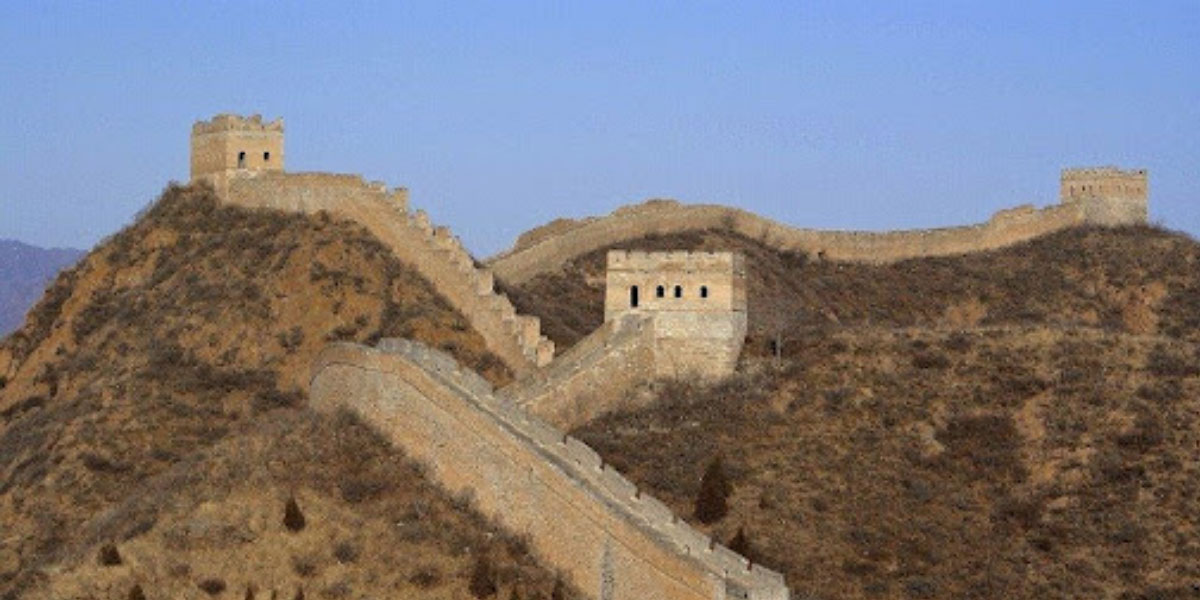 There’s certainly scope for a game set in Ancient China, playing on the feudal themes within the similar title Ghost of Tsushima. Given the age of the Great Wall of China, there’s a nice hook for some recognizable landscapes as well. An Assassin’s Creed game needs characters; even Valhalla had the Norse Gods, and Ancient China wouldn’t disappoint, with plenty of emperors and ancient Gods to include. 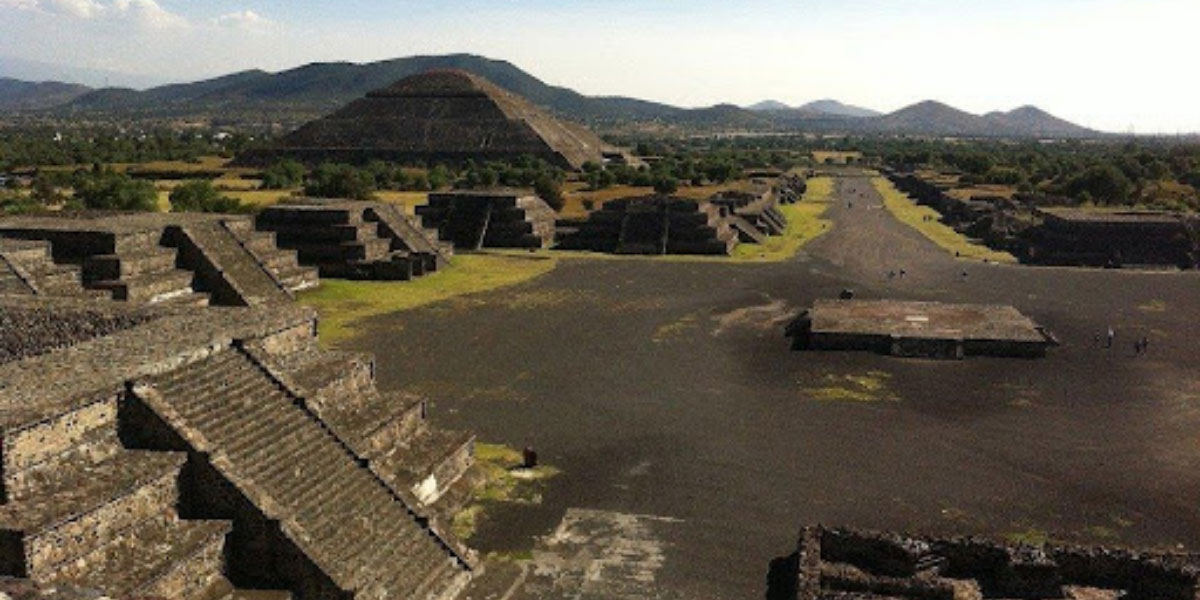 Aztec Mexico would play much like Assassin’s Creed Odyssey, with you fighting either the Spanish conquerors or the indigenous Aztecs in the Invasion of the Americas. Again, plenty of prominent characters could be included.

The landscape fits an Assassin’s Creed game; pyramid structures to climb and explore and huge, sprawling cities with parkour opportunities. The only hold up might be Assassin’s Creed III, which already dealt with American history around the time of independence. 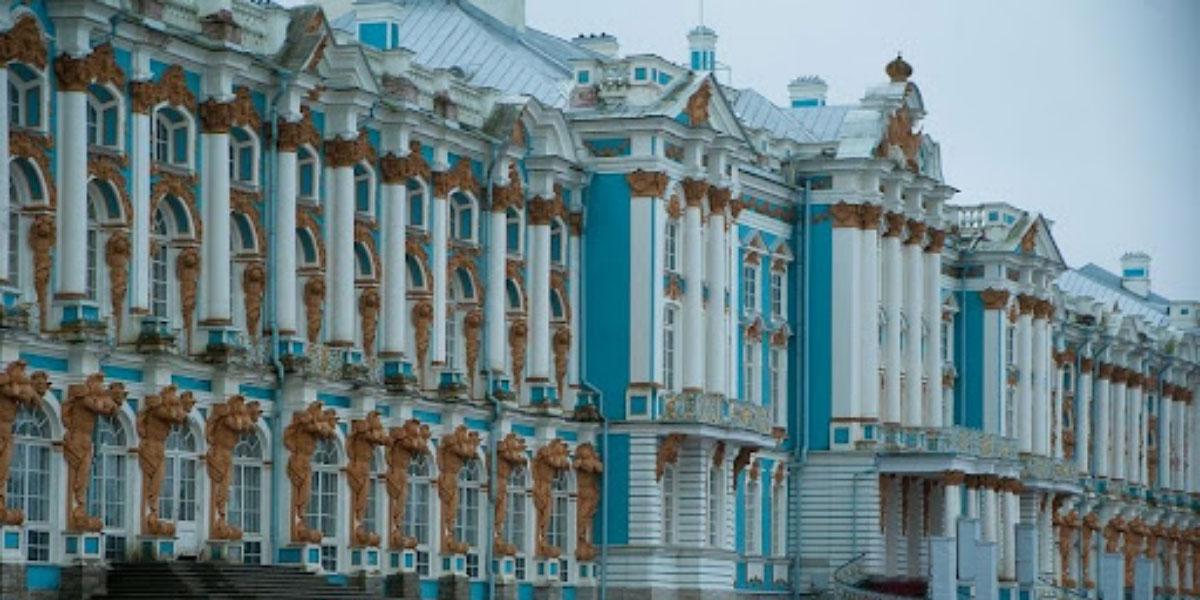 European revolution can be tricky to replicate, as we saw with Assassin’s Creed Unity. It was set in France and was widely panned for the use of English accents and dialect. Ubisoft has already been to this period in Assassin’s Creed Chronicles: Russia, but it was a side-scrolling adventure, not an expansive free roam world.

There are great characters to be found, not least Rasputin, who would be a fantastic addition to some of the other great figures that have been depicted. Finally, the opulent architecture of Russia would give developers real scope to explore the graphical power of the next generation of consoles, maybe setting the benchmark in the same way Assassin’s Creed II did on Xbox 360 and PlayStation 4. 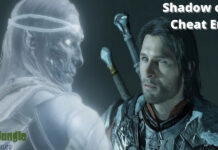 Is Web Hosting Worth the Investment?

How to Uninstall Overwatch | Step By Step Process