Killjoy in Valorant, the German genius that serves as Valorant’s Sentinel, is not a simple Sentinel to learn since her skills must be strategically placed for them to be effective. The following explains how to get the better of this puzzling Agent.

Killjoy is equipped with a variety of dangerous devices that may either neutralise opponents or acquire intelligence. Our Valorant guide will advise and suggest how to make the most of your time while playing as her.

Killjoy is the third Sentinel Agent for Valorant, and much like Raze and Cypher, she has a lot in common with the other two. You may think of Killjoy as the result of combining both of their playstyles and giving them some creative editing.

Placing turrets to acquire information and zoning out foes with grenades and area-of-effect weapons are Killjoy’s two most important aspects. We anticipate seeing her in various team competitions since she is a solid choice and is well worth the effort to develop.

With her collection of clever weapons and tools, Killjoy of Valorant has the potential to make life very difficult for her foes. Players can readily predict and respond to the numerous techniques used by their foes thanks to her toolbox.

Her Nanoswarm can do a burst of damage, her Alarmbot can become mobile and search out targets, and her Turret can stand guard in a fixed position. And with an Ultimate ability that stuns foes while they are already in situ, Valorant Agent Killjoy can effortlessly disrupt the approach of an adversary.

Apart from Killjoy, here are some of the Most Difficult Agents to Use in Valorant that you must check out.

When will Killjoy be available? 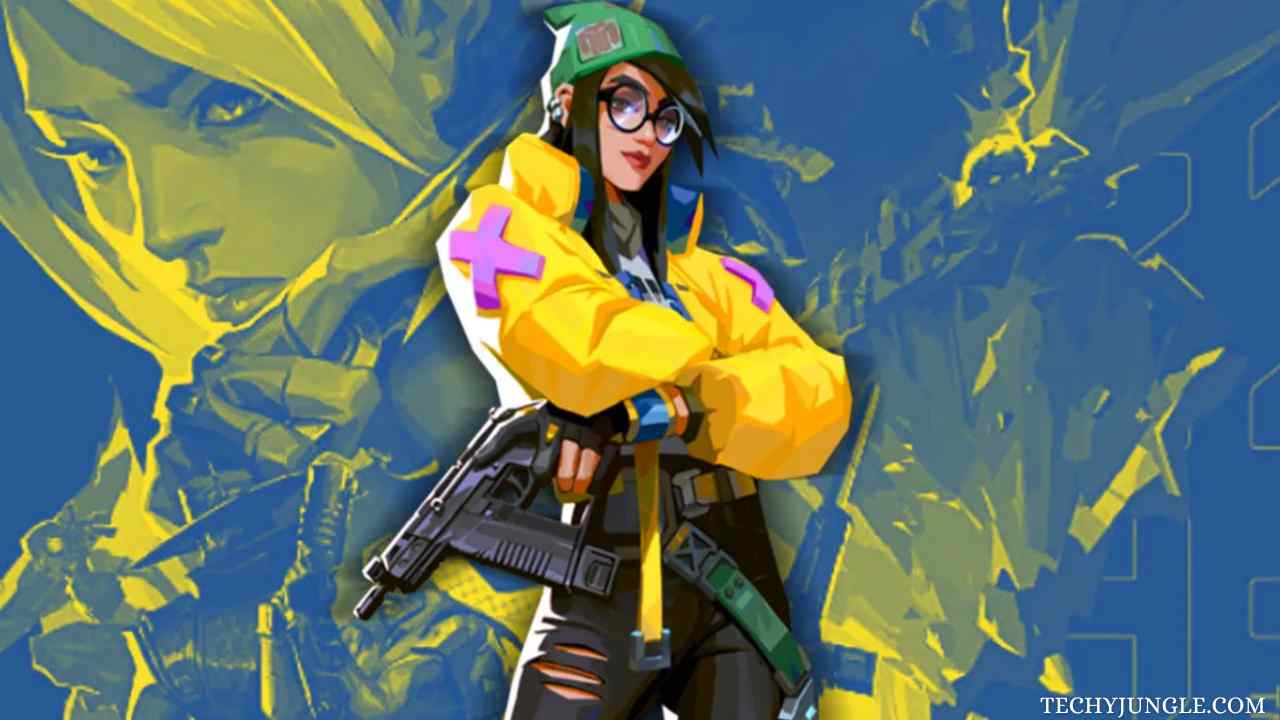 You’re fortunate! As of Episode 1, Act 2, which was made available on August 4th, Killjoy is now included in the game.

Abilities to use In Killjoy

Having access to such a vast number of bots in Killjoy might be pretty intimidating for players just starting out in the game. The good news is that being familiar with Killjoy’s favoured playstyle may assist players in making the most of her devastating capabilities.

Killjoy’s Turret is the next piece in her area-of-denial kit to be discussed. This small man has a scanning range of 180 degrees, which is half a circle, and will fire three rounds at any players he finds during that time (for 6-8 damage per bullet).

When combined with Alarmbot, her Turret is capable of doing an excellent job of holding an area or destroying opposing players when they enter a strategic location or bottleneck. Some places will be simple to defend and Lockdown for the defence thanks to the strategic

deployment of Turrets and help provided for Killjoy players. Combinations, including cypher traps and killjoy turrets, will be evident and will have a high success rate in securing rounds.

Killjoy’s Nanoswarm is an invisible and deadly grenade that, upon detonation, will do continuous area of effect damage to a room for five seconds. When an opposing player is exposed to the Nanoswarm, their health will be reduced until it reaches zero, in contrast to the Vipers gas, which will only reduce health to one HP.

Nanoswarm is a powerful anti-defuse or anti-rush grenade because of its devastating swarm, which may swiftly tick numerous players’ health.

Because Sage is a must choice for most team configurations, it is quite simple to assemble an ability stack consisting of Nanoswarm and Sage’s slow orb. This combo has the potential to be highly fatal. 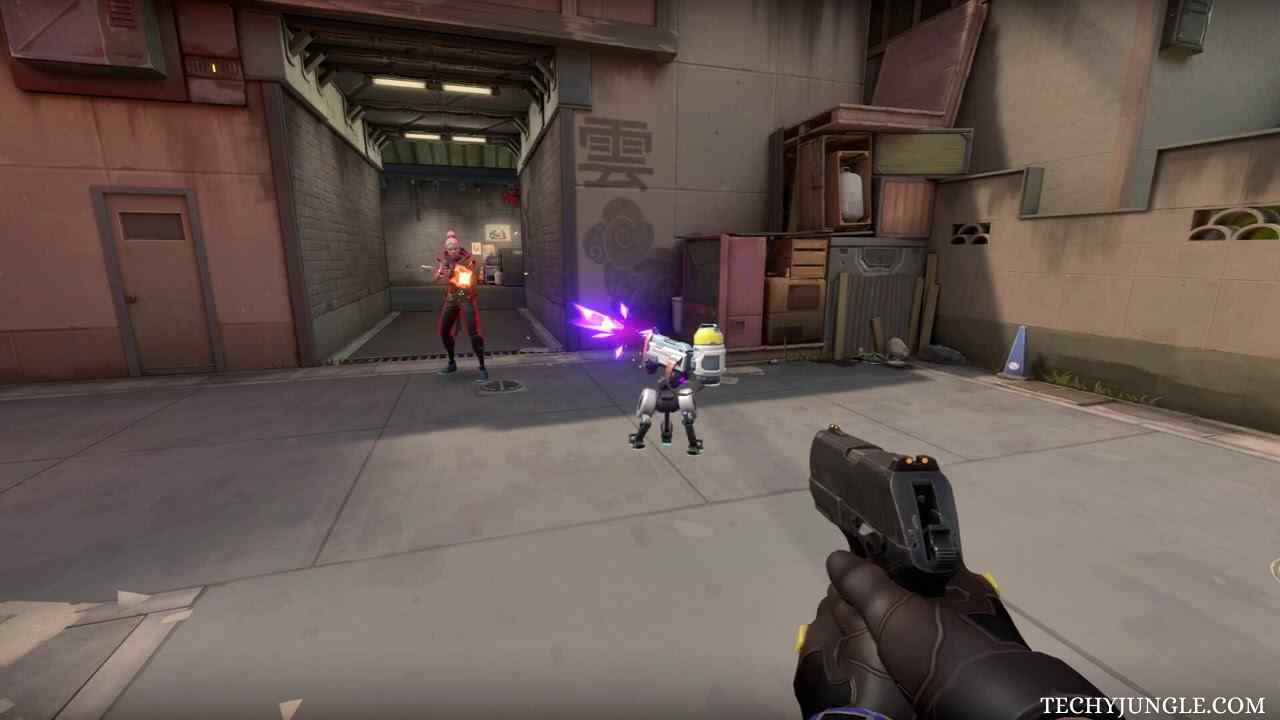 The first and most important component of Killjoy’s area of denial kit is the Alarmbot. You can deploy a bot with the help of Alarmbot, which will watch for hostile players and attack them if they enter its line of sight (similar to Raze and her Boombot).

The Alarmbot will alert Killjoy if it comes into contact with an adversary. Upon explosion, it will leave the adversary player who was impacted with a vulnerability to twice as much damage.

Any damage inflicted on that player will serve as a significant disincentive for rushes and may provide your team with an opportunity to capture a frag easily. Because it is possible to recall and redeploy Alarmbots, it is important to keep track of your economy and retrieve any useless Alarmbots before the conclusion of the round.

Lockdown, the Ultimate Form of Killjoy

Lockdown, the ultimate ability of Killjoy, causes any hostile players imprisoned inside it to suffer a movement speed penalty for eight seconds. It will clock down the seconds till its explosion by emitting a throbbing energy pulse.

Any foes hit by the blast wave will have their weapon disarmed and their movement delayed for eight seconds, like that of a Sage slow orb. This allows teammates to clean up frags and eliminate foes who made poor placement decisions.

Because the time it takes to wind up Lockdown and detonate it is so lengthy, you will need to plan where it will travel a very long time in advance.

If you have the necessary amount of time on your hands, placing it on top of boxes that call for aggressive angles or movement abilities/boosts might be a very beneficial strategy. When it comes to establishing a Lockdown that has a favourable influence on your team, coordination of the placement of teammates and their talents is essential.

How to Fix Valorant Crashes on a Computer

Useful suggestions and techniques for Killjoy

So this was all about killjoy, starting from her abilities to tips and suggestions. Do tell us your thought on Killjoy in the comment section below. Also, don’t forget to smash the like button and share it with Valorant freaks.

Bookmark this category for more such articles on Valorant.

Lucas is an enthusiast who loves writing about gaming and tech-related stuff. He is also heavily invested in keeping himself updated about the latest happenings in the gaming & tech world. Apart from his professional life, he loves travelling and listening to music. 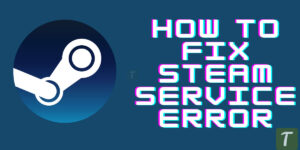 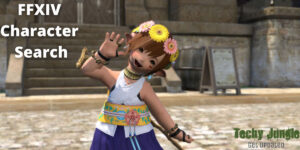 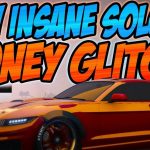 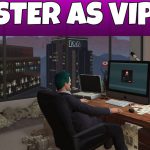 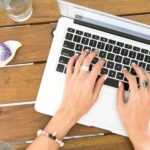 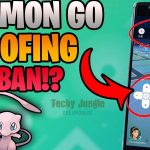