Jett is a Korean Duelist who shines when she has the wind in her sails. Jett’s gear is ideal if you like pushing the limits and playing aggressively. If you wish to use this Agent fully, here is a Valorant Jett tutorial you may refer to. Jett is all about speed. Her capacity to engage in combat while evading retaliation puts her in a league of her own, excluding Reyna.

No other character has the same capacity to navigate the map as Jett. But what makes Jett stand out from the other Agents on the server? Here’s how we broke down Valorant’s agile cloud-surfing Agent.

Well as you are very fond of playing valorant you might want to know how you can track stats in Valorant. Here is a quick guide to viewing and tracking your stats in valorant.

What is Jett in Valorant 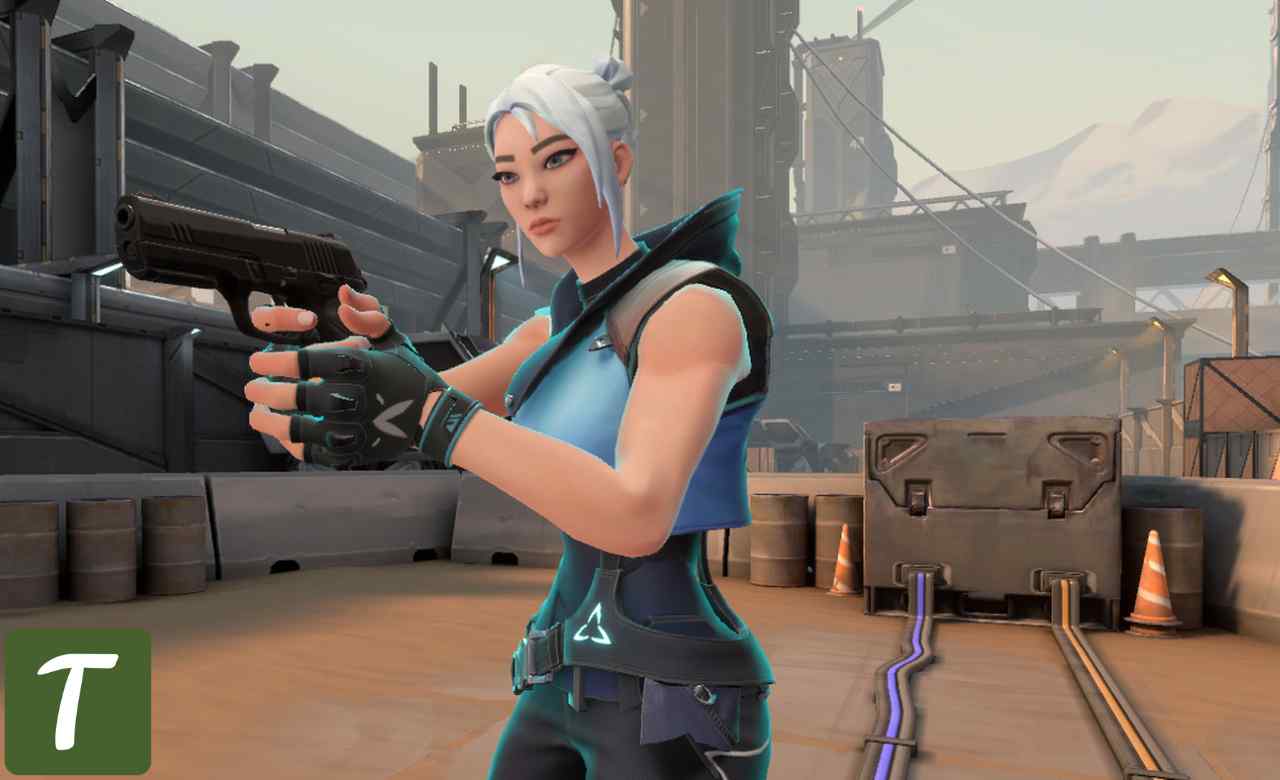 Jett is a VALORANT agent that specializes in assassination and mobility. Like a genuine ninja, this South Korean spy can run short distances to catch up with opponents or flee dangerous situations. She can even rocket herself upwards to reach high-ground regions and surprise hiding targets who believe they’re safe.

How to get it?

The “smoke-dash” is perhaps Jett’s most often employed tactic in VALORANT. You can smoke yourself into a site; just put the smoke on it and run into it. Enemies will be entirely ignorant of your whereabouts, which should be enough to divert their attention as your squad concurrently advances.

How Old Jett is in Valorant?

Everyone adores Jett because of her spunky personality and the handy ability kit she has. Sunwoo Han, who hails from South Korea, is between the ages of 20 and 25. Interestingly, before being hired by the VALORANT Protocol, she worked in the culinary industry. This explains why she is so skilled when it comes to using knives.

How to use Jett in Valorant 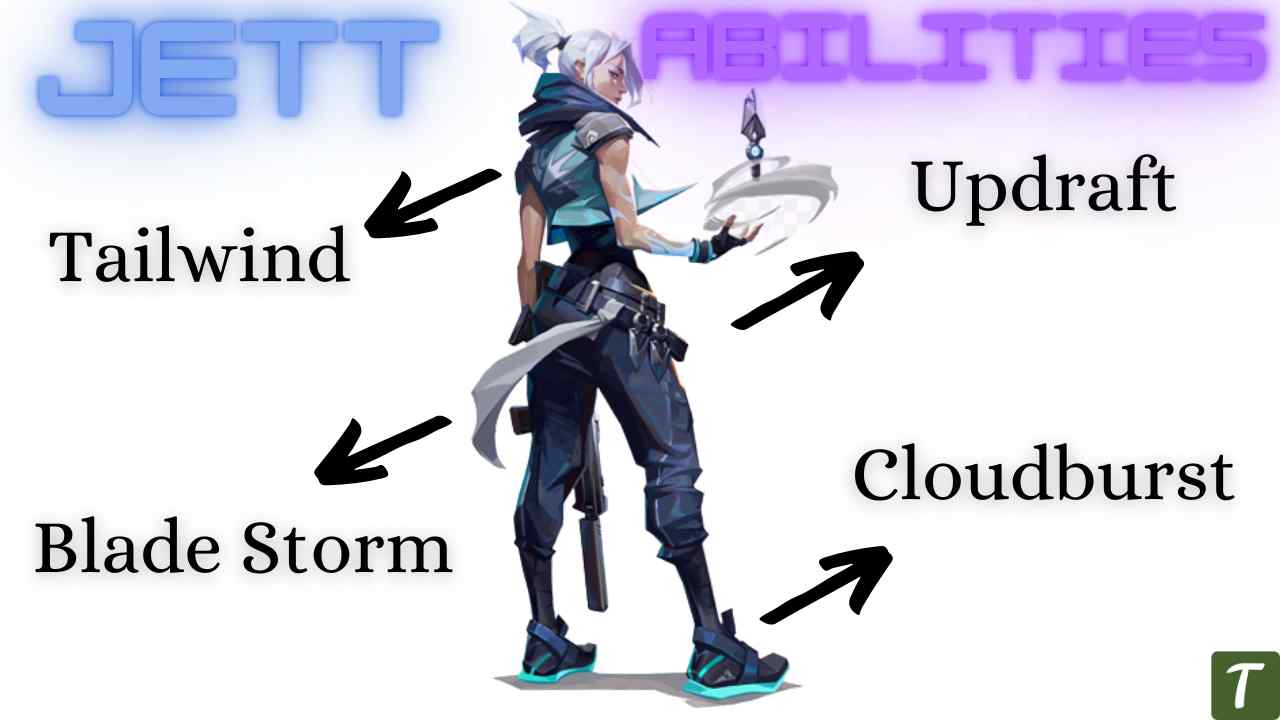 Below are some tips to use Jett in Valorant. So keep reading:)

1. How to Utilize Tailwind

Elite-level players on tight corners use Jett due to the great potential of escape with Tailwind that no other agent has. Good players typically avoid holding corners since it is simple to employ area of effect damage as an attacker to eliminate the possibility of a camped corner angle.

You can play aggressively with no consequences if you expertly push through angles and escape with her Tailwind. A few examples are extensive roads or halls that, once peered into, need a long trek to exit.

This gives Jett a higher chance of using an Operator than other agents. She may provide the most outstanding value since she can quickly peek and kill with an Operator and return safely using the previously outlined method.

Always keep your location in mind while deciding which direction to Tailwind in. You may strike a wall while attempting to get out of the fight, which would almost certainly result in an easy kill for your opponent. Once enabled, Jett may utilize Tailwind to escape from Tripwires.

2. How to Utilize Cloudburst

Cloudburst is employed primarily to repel advances after aggressively peeking, making Jett one of the game’s most aggressive agents. With Cloudburst and Tailwind, she can push angles with longer paths and get away with it. Cloudburst is reasonably priced and can carry up to three charges. This increases your chances of performing more than once in a round. 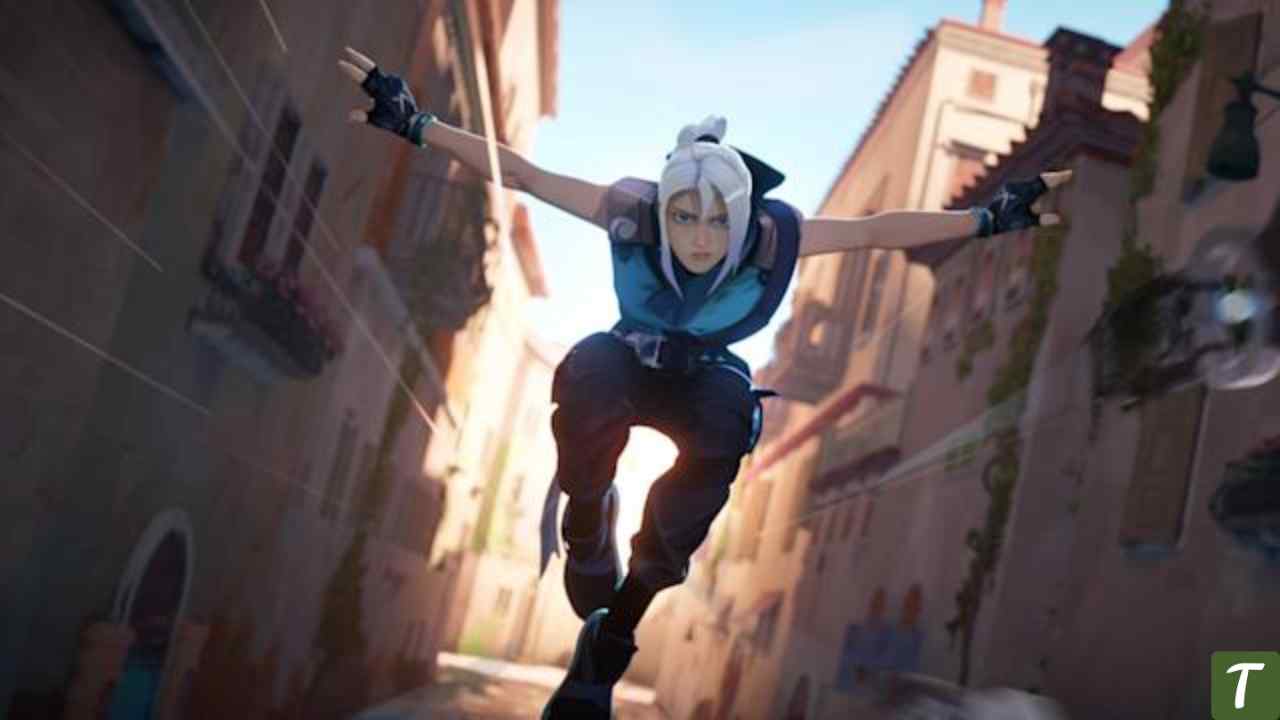 3. How to Utilize Updraft

Jett may utilize Updraft to position herself at unusual angles, forcing foes to look in more places while pushing. This is an excellent illustration of how to use Updraft on defense.

When your opponent presses A Cubby, you will be in an odd posture that will cause your opponent to glance up. An even better technique is to have another teammate stand close to you and entice an adversary.

It may work both ways if you opt to be the bait instead. If you are into difficulties, just Tailwind back and let the box conceal your departure. Be cautious when employing Updraft to go to distinct unique perspectives since you are more prone to flashes.

Practice 180-degree rotations since you may experience more instances where you may get flashed while floating in the air if you elect to push with Updraft while a Blade Storm is active.

4. How to Utilize Blade Storm

Blade Storm is a highly technical game that demands a lot of mechanical abilities to play. Her swords remain exact even when floating in the air, giving you a minor edge while battling. The alternative fire has a broad reach, and taking an adversary down would need at least three body shots or one headshot.

Before utilizing your alternative fire, count how many daggers you have remaining. If you only have four blades remaining, I recommend avoiding alternative fire since missing and failing to kill the target would leave you defenseless. Getting a kill will replenish your dagger supply.

Jett is one of the few agents whose kit gives her an edge while utilizing specific weapons. If a confrontation is unavoidable while carrying an Operator, you may use your Blade Storm and have a superior weapon in short-range combat than when wielding an Operator. The same is true when carrying a Bucky or a Judge since Blade Storm is a powerful long-range weapon if you can strike your targets. 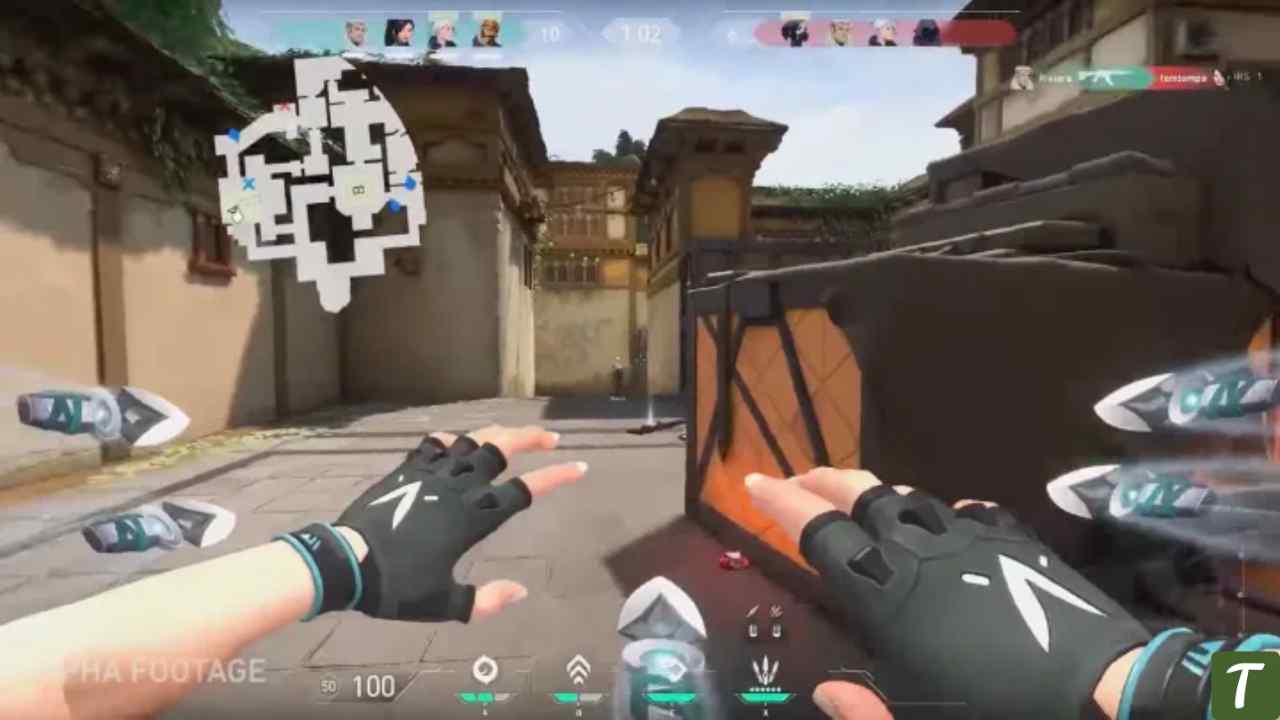 Jett’s talents are immediately apparent as having an elusive combat style. Consider the Duelist’s skill set, which includes the ability to run circles around her opponents in the blink of an eye:

With two mobility abilities and a passive that lets her hover in the air, she can get into some unusual places without her adversaries noticing. Then you may take them out with your cannons or Blade Storm and easily escape with a Cloudburst.

Also Read: 7 Most Difficult Agents to Use in Valorant

Jett was one of VALORANT’s initial Duelist Agents. Even though many new Duelists have followed her, she is still often utilized, incredibly popular, and an excellent Agent to play with. If you devote enough time to thoroughly learning her powers, she might quickly become your primary Agent.

Her Tailwinds nerf made things harder, but she can still perform things that no other Agent can. If you utilize her powers correctly and put in the time to practice, you’ll be well on mastering Jett in VALORANT. 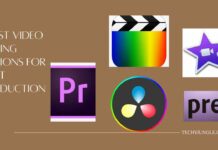 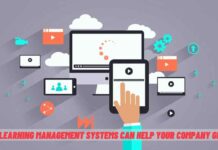 Top Reasons Why You Should Hire Android App Developers From India

Studying the Benefits of Cash Back Auto Refinancing – How You Can Select a...

Common Ways to Retouch An Old Photo And Enhance Its Quality