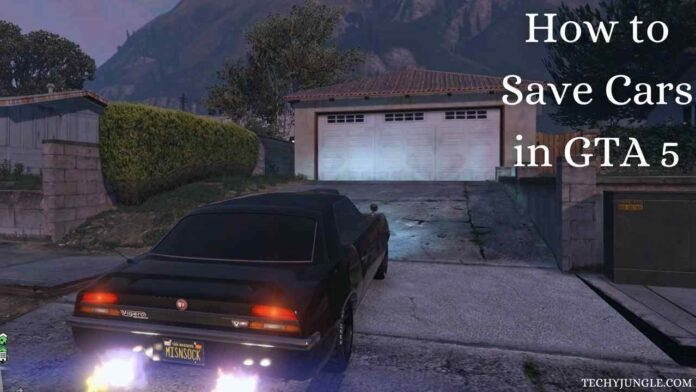 The fifth installment of the Grand Theft Auto series is focused entirely on violent crime, vehicle chases, and flashy automobiles. The issue that has to be answered here, though, is “how to save automobiles in GTA 5?” since there is always a possibility that your car may disappear from the map. Or, even worse, other gamers may steal it, or the police may demolish it with several other vehicles.

On the other hand, the online method will enable you to have up to 50 automobiles, which is a very cool perk. As soon as they start playing Grand Theft Auto 5, gamers immediately begin robbing wealthy people of their luxury automobiles so they may fill their garages. Players must also purchase them and get insurance to maintain them legally.

One thing that people are unsure about, though, is where they may keep their vehicles in Grand Theft Auto 5.

Car storage requires more time, and the area in which it is located should be secure so that there is no loss of property later on. Because of this, Grand Theft Auto 5 has vehicle garages, which players may utilize to park their vehicles in a secure environment. Before we get into “How to save cars in GTA5?” here is some information on the various kinds of garages for vehicles that are available to you throughout the game, along with some specifics about how to access them.

How to Store Cars on Boats, Hangars, Helipads, and Safehouses 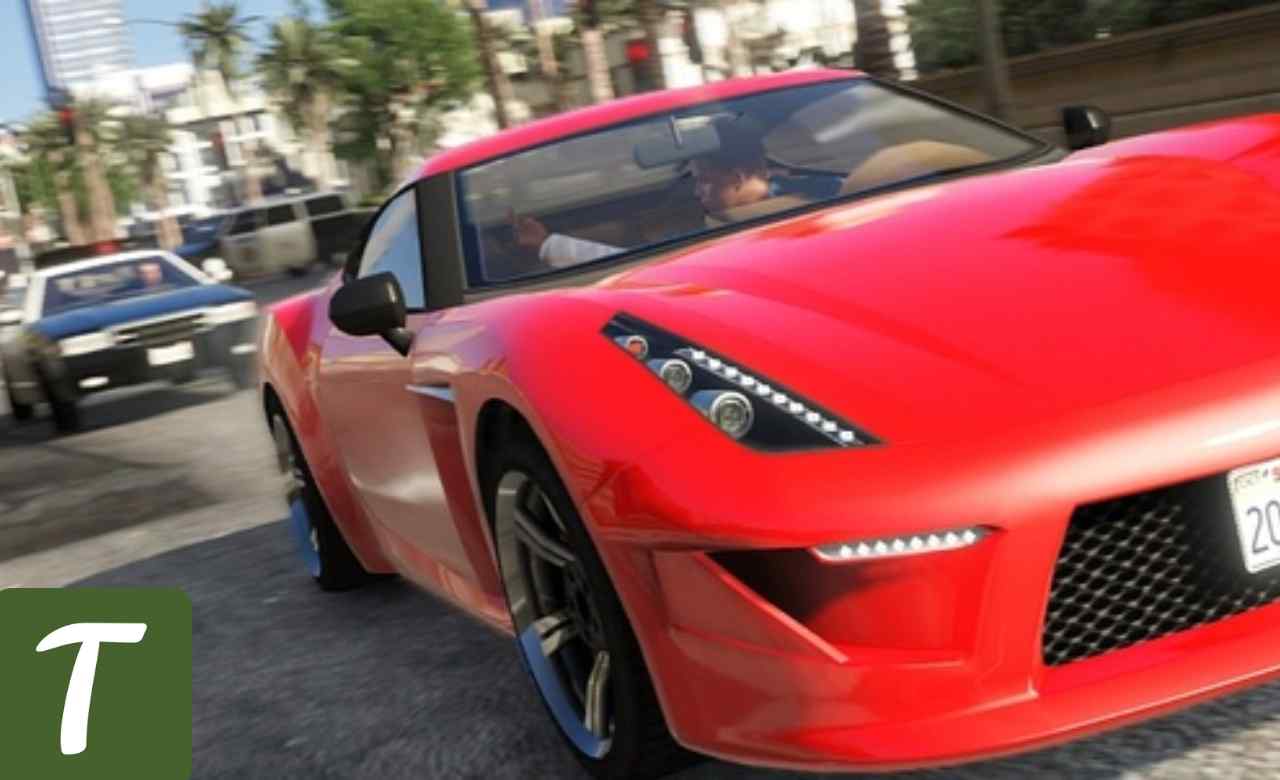 Like its predecessors, Grand Theft Auto 5 features a vast arsenal of automobiles for players to use and customize. However, gamers need a way to store their prized rides, and our GTA 5 Vehicle Garages Guide will show you where to park every car, truck, and motorcycle in the game’s online mode.

We’ll go through where to park your car for safekeeping in GTA 5 and how to do it. Each main character gets access to various storage options, including helipads, garages, and hangars, where you may safely keep the comet you’ve been carrying about for the last five missions or the tank you stole from the army during your last 5-star rampage.

Garages in GTA 5 that store vehicles

In GTA 5, garages are utilized to store either bought or stolen automobiles. To store anything in the garage, a vehicle must be parked there. It will be fastened to that player’s garage after parked there. The three main heroes will each have their collection of cars.

By default, Trevor has two safehouses and two garages. Michael owns only one safe home and one garage. There are two garages and two safe houses in Franklin. In addition to their safehouse garage, each character also possesses a four-car garage. 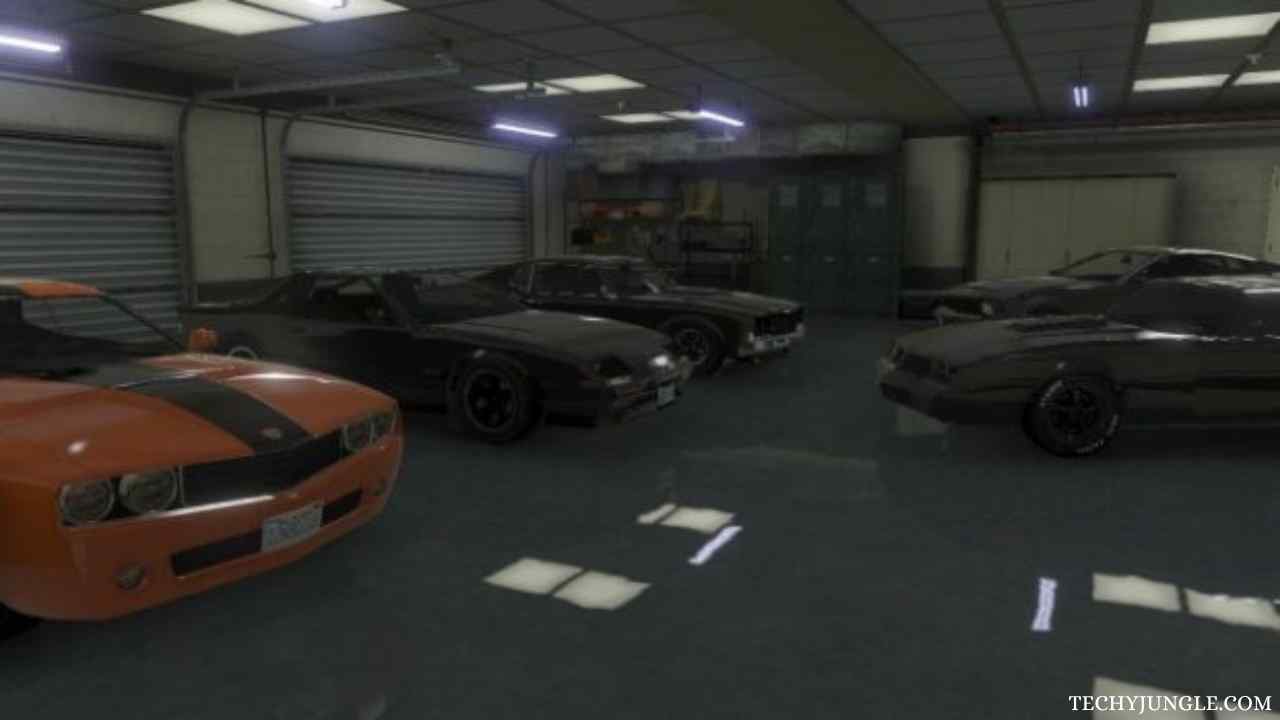 A helicopter must be landed on a helipad that you own and preserved there for a certain period to maintain it. After some time, the aircraft will be kept at that character’s helipad and exhibited at the library. In his Sandy Shore hangar, Trevor is the only one who naturally has a helipad. For $419,850 apiece, Michael and Franklin may purchase a helipad at Vespucci. 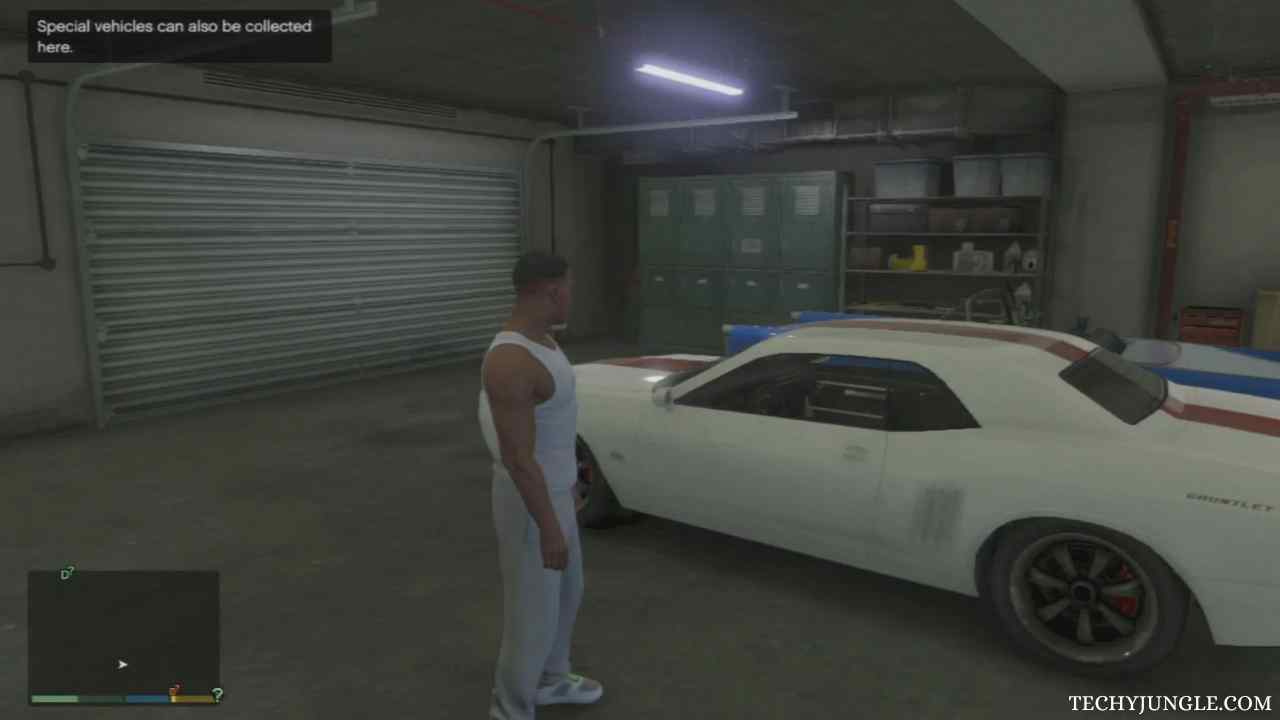 In that they must be stored at a marina slip, yachts are a bit different. You must pay $75,000 in Puerto Del Sol to buy a marina slip for each character because none come with one by default. All three central characters will have their own boat library at the slip. Some of the most luxurious and costly boats in GTA 5 include the Shitzu Jetmax, Nagasaki Dinghy, Police Predator, and Dinka Marquis. Ensure you understand how to save your ships in the game so they aren’t taken. 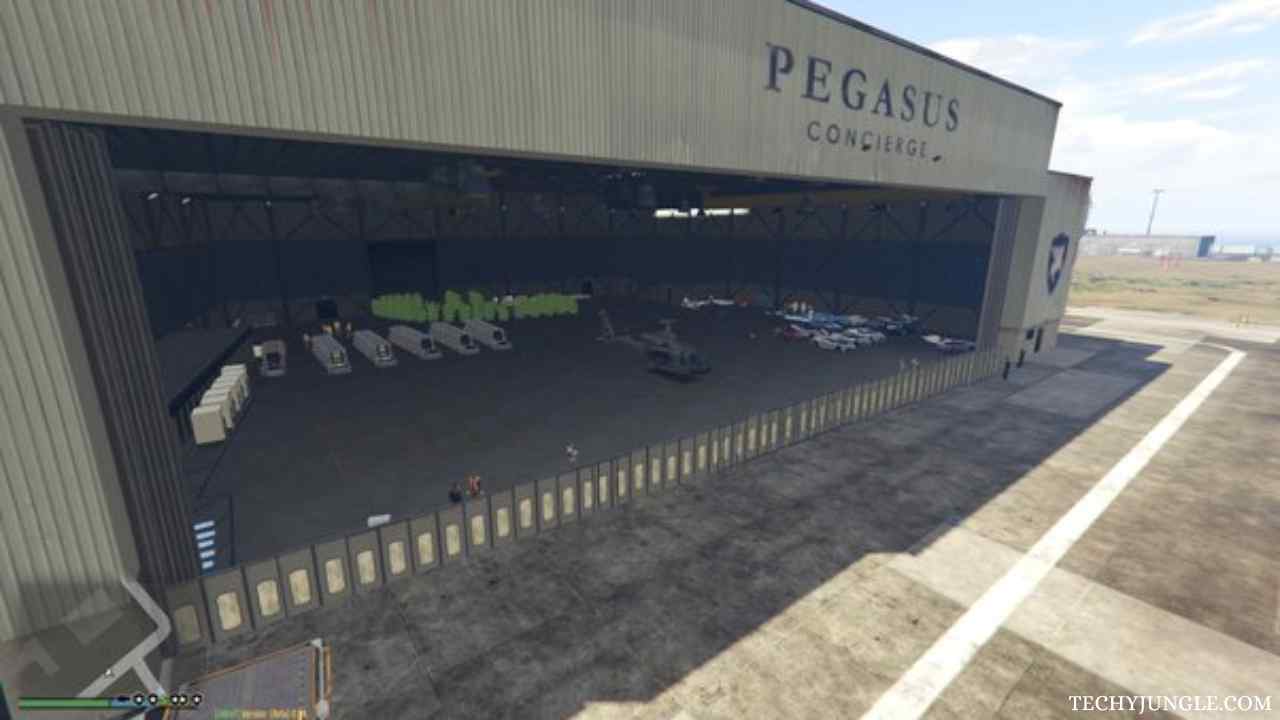 Aircraft that have been bought or stolen are kept in hangars. Before it can be rescued, a car must be parked and taxied into a hangar. Once parked, it will be held in that protagonist’s hangar. The three significant heroes will each own a unique arsenal of aircraft.

Why Should I Preserve/Save my Vehicles in GTA 5

It is common practice to store automobiles that have just been purchased or recovered in a garage. To secure a vehicle’s position in the garage, it must first be driven into the garage. After it has been put into the garage, it will be kept in the protagonist’s garage until it is needed again. The story’s three main heroes will each have their collection of vehicles to show off to their friends and family.

Check out all other articles on GTA 5 here.

How To Save Cars In GTA 5 Instructions?

You must utilize the interaction menu if you’re worried about trolls wrecking your car or the Los Santos Police Department seizing and imprisoning it. Each participant may now put their car back in storage by selecting “vehicles” from the “interaction” menu. Even if your automobile has been stolen or taken for a joyride, as long as it hasn’t been wholly wrecked or impounded, you may still utilize the easy option to avoid a bother.

How To Register as a CEO in GTA 5 Online; Easy Steps

In Sandy Shores, Trevor already has a hangar. At the Los Santos International Airport, hangars are available for purchase for $1,378,000 apiece from Michael and Franklin. That concludes our overview of GTA 5’s car garages, including advice on where to park your vehicles and garage locations.